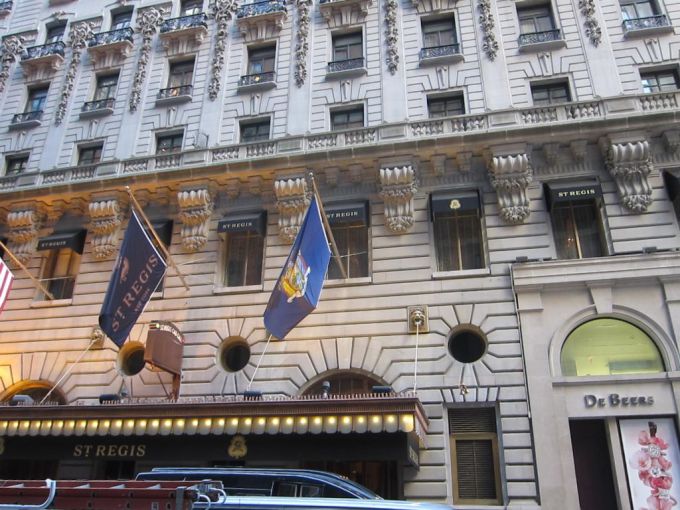 Vornado Realty Trust and Crown Acquisitions have agreed to acquire the retail condominium at the St. Regis hotel and the adjacent retail townhouse for $700 million.

The property, located on the southeast corner of 55th Street, features 100 feet of frontage. The space is leased to Kering’s Gucci division for the Bottega Veneta brand and to LVMH for a De Beers location, according to a press release announcing the deal. The 17,100-square-foot Kering lease expires in January 2016, while LVMH’s 7,600-square-foot deal expires in January 2019.

Vornado will own between 67 percent and 80 percent of the property, with Crown owning the remainder, the real estate investment trust said in a statement. The percentage of ownership will be determined by the amount of debt financing and Crown’s short-term option to invest additional capital.

The acquisition is expected to close by early fourth quarter of 2014, according to Vornado.