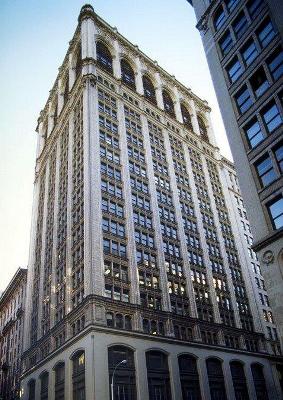 The tenant has signed a 14.5-year deal for the entire, 13,350-square-foot sixth floor of the building. The firm will relocate from its current headquarters at 31 West 27th Street between late October and mid-November of this year, according to Paul Davidson of Newmark Grubb Knight Frank, who represented the landlord, A&R Real Estate.

In the second deal, Ambassador Construction signed a 10-year deal for a 9,100-square-foot portion of the fifth floor. The construction firm will relocate from SL Green’s 317 Madison Avenue property.