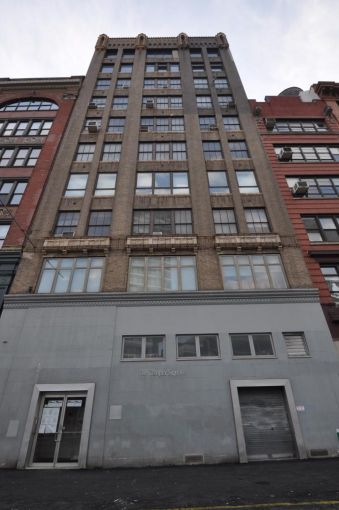 Three leases have been signed for a combined 45,500 square feet of space at 30 Cooper Square, according to a release issued by Cassidy Turley.

Cooper Union, a privately funded college with administrative offices in the building, renewed its lease of 26,000 square-feet of space with a term upwards of five years, according to a representative for Cassidy Turley, while two, new 10-year leases have been signed by 72andSunny Partners and S Plus, Inc.

Asking rent for the new 10-year leases was in the $50s per square foot, Crain’s New York Business previously reported.

International advertising firm, 72andSunny, signed for 13,000 square feet on the ninth and tenth floors, which will serve as the company’s New York headquarters.

S Plus, Inc., a graphic and branding company, has signed for 6,500 square feet on the fifth floor, and will relocate to the space from 104 Fifth Avenue.

“As creative tenants continue to flock to the area, 30 Cooper Square has become a premier destination for firms in search of full floors allowing them to establish a unique identity,” said Jordan Weiss of Cassidy Turley in a prepared statement. “The landlord’s commitment to a thorough capital improvement program and the city’s commitment to the reconstruction of Cooper Triangle and Astor Place Subway Plaza further increased interest in the property.”

Mr. Weiss represented building ownership in the transactions, along with Jonathan Schindler and Aron Schreier, also of Cassidy Turley.