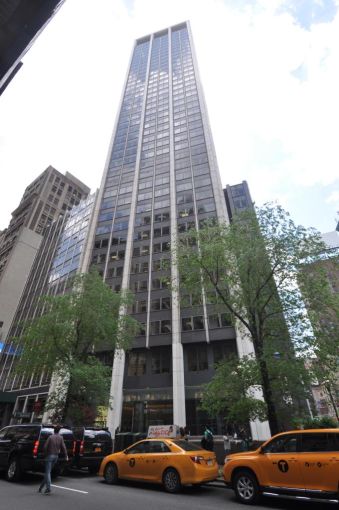 Varonis Systems has renewed its existing 15,356-square-foot lease at 1250 Broadway, according to landlord Jamestown. Concurrently, the business technology firm expanded its footprint in the building, signing a 10-year lease for 30,712 square feet on the 28th and 29th floors.

“Broadway between the Nomad District and Flatiron is quickly becoming a burgeoning and dynamic area for many tech, media and creative companies,” said Michael Phillips, the chief operating officer of Jamestown, in a prepared statement. “Varonis Systems expanding within 1250 Broadway further indicates that the NYC tech corridor is beginning to stretch north into Midtown.”

Jamestown has invested $3 million in a plaza renovation at 1250 Broadway, a plan that includes a new glass curtain wall on the building’s second floor, a stainless steel canopy with LED lighting. The works is expected to be completed by this fall.