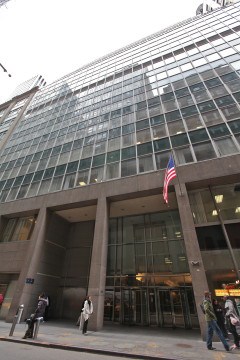 The tenant, which provides securities licensing preparation courses, will relocate from 17 Battery Place and occupy a portion of sixth and the entire seventh floor of the Lower Manhattan building. The company, founded in 1969, also operates locations in Chicago, Boston, San Francisco, South Florida and London.

Elsewhere in the building, architecture firm Cooper, Robertson & Partners signed a lease for the entire 12,658-square-foot 27th floor of the building. The tenant will relocate from 311 West 43rd Street.

“We have had a lot of success at 123 William Street and these recent deals add to the momentum ownership has created,” said Brad Gerla of CBRE, who represents the landlord, East End, alongside Howard Fiddle and Jon Cope.