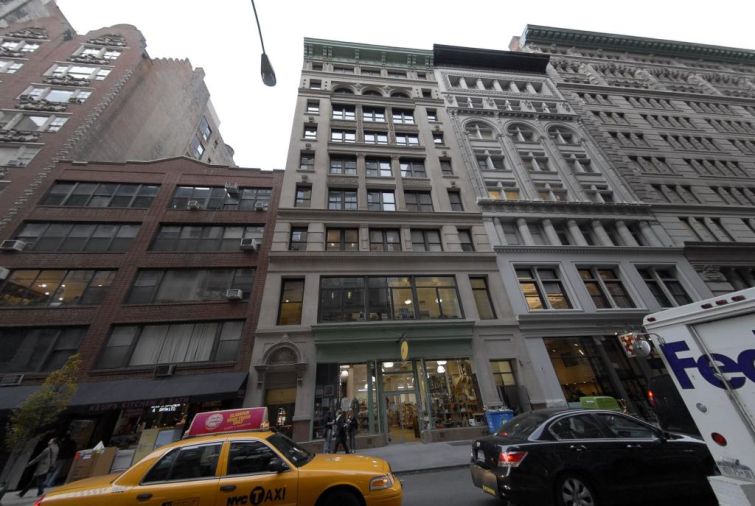 “On the Georg Jensen-580 Broadway deal a couple of things came into play: timing, but most importantly, the owner being accommodating and working quickly to assist the tenant with moving to the building,” said Mr. Barreto in a prepared statement. “The Pop2Life-7 West 18th Street deal also had a hands-on owner who helped a lot with the negotiations, as well as a very cool building. The full-floor space Pop 2 Life took has excellent light, and the loft-like feel was just what they were looking for with good views.”

“We are located in the heart of Soho between Houston and Prince Streets,” said Mr. Cytryn. “The space has a real loft-office feel to it.”

Bardwell Jones of Scandia Realty negotiated in-house on behalf of the landlord in the Flatiron district property, where Glenn Horowitz Bookseller vacated 8 months ago. Scandia outfitted the sixth floor with new maple floors, a new kitchen and bathrooms, and new HVAC units and Internet hookups, Mr. Jones said in an email.

“Our final build out, as in the past, attracted tenants with a vision and style who wanted to do their own build out and furnish the space to reflect their market uniqueness,” said Mr. Jones.

Update: This story has been updated to include quotes from Bardwell Jones.

Most NYC Restaurants and Bars Couldn’t Pay Their July Rent