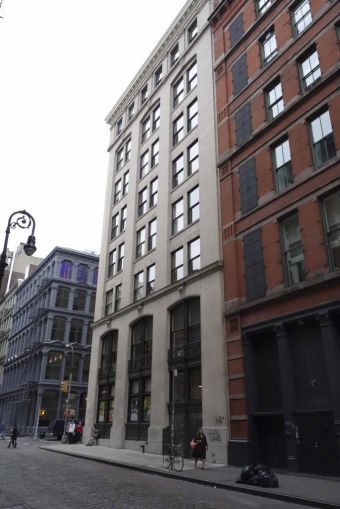 The healthcare tech company plans to relocate immediately from a 3,000-square-foot space at 291 Broadway between Duane and Reade Streets, following significant expansion and hiring, according to a release issued by Savills Studley. Flatiron Health recently raised $130 million in a Series B financing round.

The seventh and eighth floors comprise “built, move-in ready space with the appropriate aesthetic for a technology firm,” said Savills Studley’s Zev J. Holzman in a prepared statement, who represented the tenant in the deal along with Paul Revson and Ryan Rafte.

Flatiron Health’s new home at 96 Spring Street was most recently occupied by another tech company, Two Sigma, which moved several blocks west to 101 Avenue of the Americas.

All brokers on the deal as well as Midwood were not immediately available for comment.