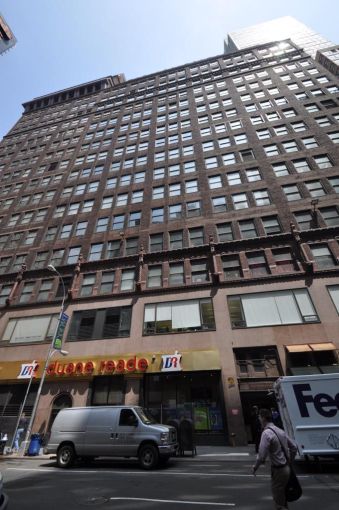 The company that specializes in importing women’s and children’s wear will expand from collectively smaller locations at 1400 Broadway and 225 West 37th Street and pay an average asking rent of $55 per square foot, said Marc Schoen of Savitt Partners, the broker who represented the company in the transaction.

“Recently we have seen a number of contemporary fashion companies expanding their operations throughout the Garment District,” Mr. Schoen said in a prepared statement. “The area has experienced an evolution over the past few years with a number of major retailers and new restaurants opening in the neighborhood. This, in addition to the quality space and ability to house both its showrooms and offices under one roof, made the decision to relocate to 525 Seventh Avenue a no-brainer.”

Brian Neugeboren and Bob Savitt of Savitt Partners negotiated on behalf of Olmstead, along with in-house broker Steven Marvin. The lease equals the largest deal in the fashion district this year, according to Savitt Partners.