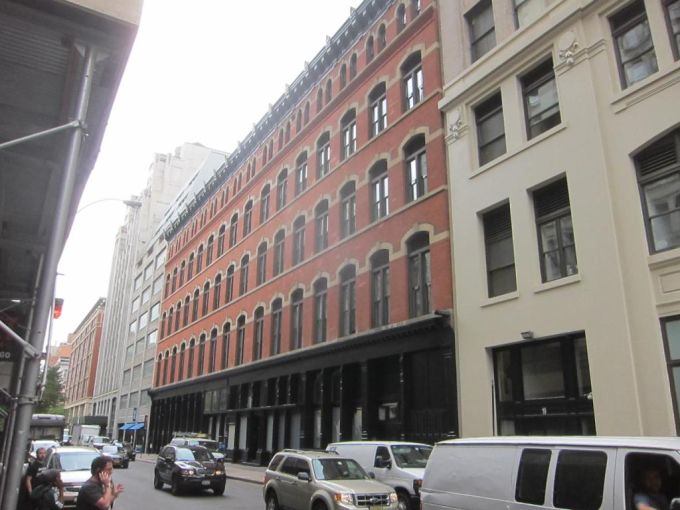 The wholesaler and online retailer will expand to 19,000 square feet on the 10th and 11th floors of the 14-story building and avoid looming expected rent increases in the humming district.

“Twenty-third Street used to be the end of the Earth, but now it’s the center of the Earth,” said JLL managing director Sean Black, who represented the tenant on the transaction. “[The deal] made tremendous economic sense.”

Asking rents for the space are $70 per square foot in the building owned by Two Trees Management, whose broker Susan Yung represented the firm during the negotiations. Average rents for Midtown South office space are $65.45 per square foot, a new record high and a 4 percent jump since March, according to the latest market report from CBRE.

“We are thrilled that Skip Hop has not only renewed their lease but actually doubled their space at 50 W. 23rd,” reads a prepared statement released by Two Trees. “We are investing heavily in upgrading this building and this level of long term commitment from a great tenant reflects that this is a fantastic building in one of the city’s hottest neighborhoods.”

The New York City-based brand was started in 2003 by two new parents who have turned it into a global brand, according to the firm’s website. Press representatives for the company didn’t return a call for comment on the transaction.