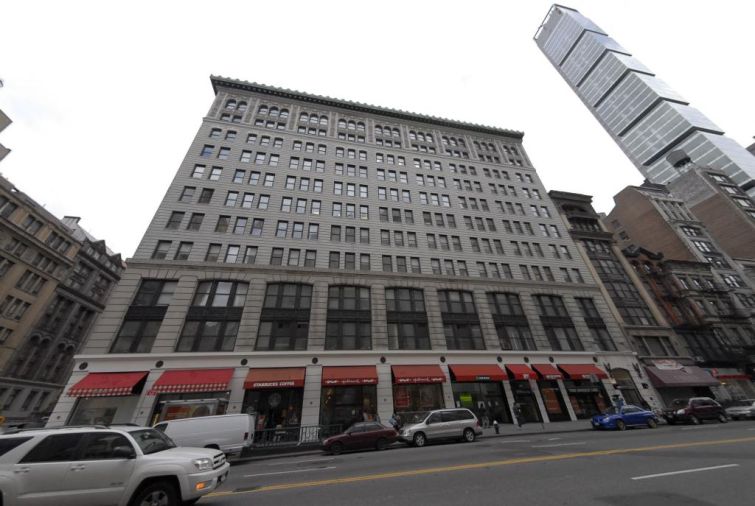 A Panera Bread bakery and cafe is under construction at SL Green Realty‘s 304 Park Avenue South at the corner of 23rd Street, in a space partly previously occupied by a Hallmark store.

“I think that area is light on food offerings,” said Jeffrey Roseman of Newmark Grubb Knight Frank Retail, who represented SL Green in the deal. “Now with Eataly there, it’s become such an incredibly busy hub. The Madison Square market is a changed market from what it was a few years ago. It’s on people’s radar screen now.”

The restaurant chain leased the 3,300-square-foot ground floor occupied by Hallmark until 2011, as well as 2,500 square feet on the second floor, which had been office space, for seating.

Mr. Roseman said the lease was “literally signed a year ago if not before.”

The asking rent was $250 per square foot and the lease was for 10 years, with a five-year option.

Mr. Roseman is also marketing the 3,196-square-foot neighboring space in the building previously leased by Time Warner Entertainment. The asking rent for the space is $275 a foot.

Panera declined to comment as did Panera’s broker in the deal, Andrew Mandell of Ripco Real Estate Corp.