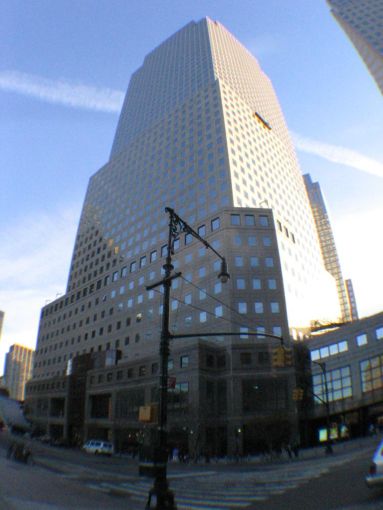 The owners of upscale restaurant chain P.J. Clarke’s have slapped Brookfield Office Properties subsidiary WFP Retail Co. with a $40 million suit alleging the Brookfield Place developer has driven down its business by 50 percent and tried to force the eatery out of its location at 4 World Financial Center.

Restaurateurs Phil Scotti and Arnold Penner, who, along with a group of investors, own the seven-location steaks and chops chain that started at East 55th Street and Third Avenue in 1884, allege their landlord has purposefully erected sidewalk sheds that block views of the Hudson River and the Statue of Liberty, closed off escalators leading to the restaurant to prevent foot traffic and made life miserable for customers and staff with leaks and noises stemming from constant construction at the site.

The suit maintains that Brookfield’s national director of leasing, Ed Hogan, asked the restaurant’s owners to move to a different location or give up some of its space in an effort to install a new Pastis restaurant in the prime location on the ground floor of the building at 250 Vesey Street that houses Brookfield’s headquarters. The site is currently undergoing a $250 million renovation.