NYC Jobs Hit Another High, But …

The overall news was good for the office market, where jobs in its three primary sectors (information, financial activities and professional and business services) climbed by 2,500 to 1,276,100, the highest since March 2001. New York City has gained 114,000 positions in these fields since the recession officially ended in June 2009.

Dig a little deeper, however, and these results become a bit more muddled. Professional and business services was the big growth engine, thanks to the subsectors of computer systems design; management; scientific and technical consulting; advertising; and administrative and support services. But information is still struggling (due to a recent drop in broadcasting and telecommunications jobs), as is financial activities, which includes banking and securities (with securities down by 1,100 jobs over the past year).

The traditional non-office sectors were, for the most part, quite healthy, with strong gains in four major industries over the past year. Education climbed by 6,400 positions, leisure and hospitality by 9,500 and trade (mostly retail) by 13,700, while health care skyrocketed by 20,100 new jobs. Drilling into that last category, we see that home health care and hospitals have been pumping it full of life. On the other hand, manufacturing has been in the red for the past year thanks to the last two months of job losses.

Thus, for almost all sectors of the New York City economy, it was good news for the month of May and for the past year. The one major laggard remains financial activities. An inability to find its way forward remains the biggest threat to the city’s economic well-being. 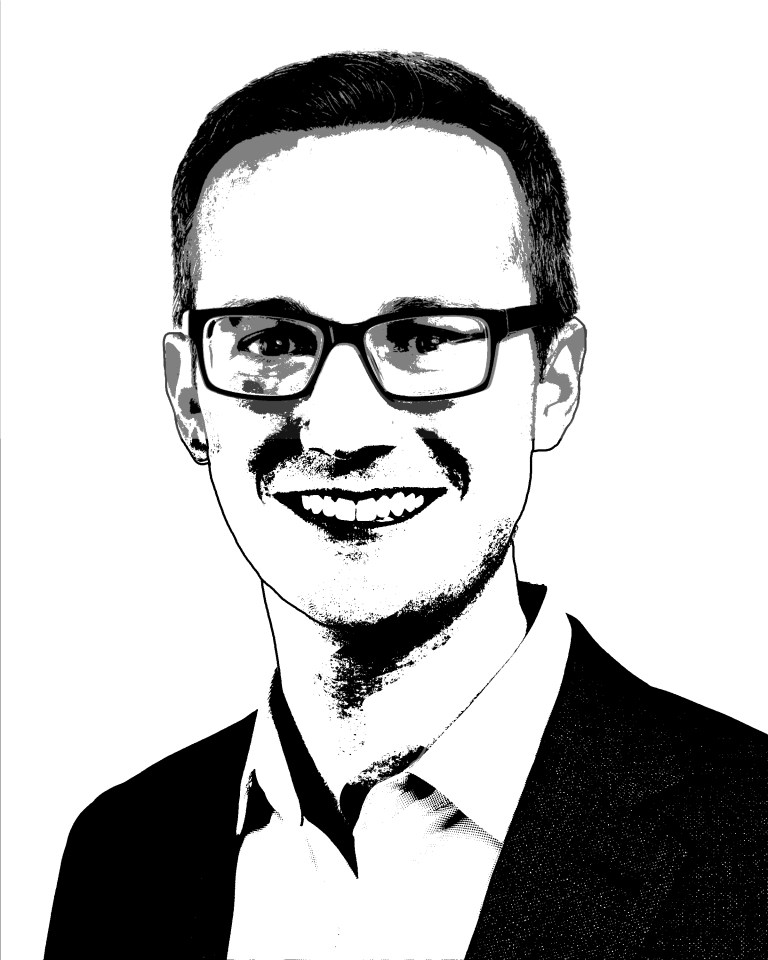 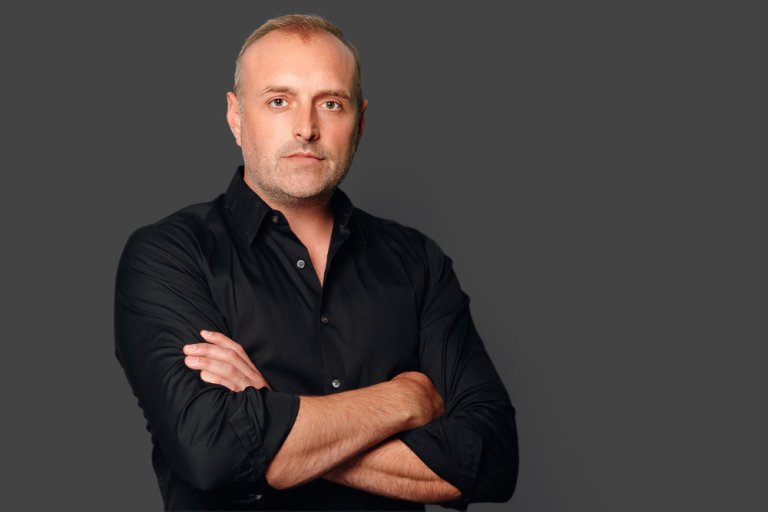