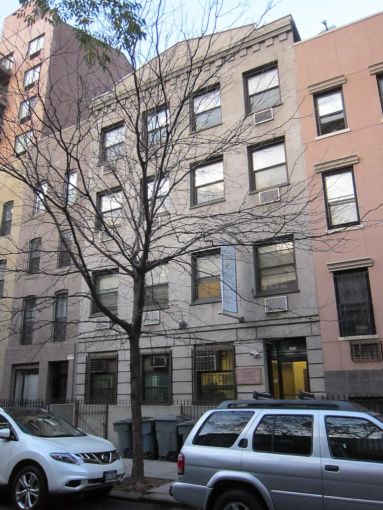 The all-cash transaction closed at $1 million under the original $7.75 million ask price for the Murray Hill townhouse, according to a recent statement.

“We worked together to make this deal happen,” Michael Nazarian of Norman Bobrow & Company, who represented the buyer, told Commercial Observer. The sale closed after four months of negotiations and was due in part to the coming together of two non-profits on either side of the transaction, he added.

Remnant Church, which is currently located at 206 East 29th Street, one block away from its recent acquisition, will use the new space for offices and religious education classrooms, said Mr. Nazarian.

The building, which has four floors, a basement, and a 580-square-foot roof deck, also includes 40 private offices, according to a recent statement.

Original plans for the Church’s expansion included selling its original building for the purpose of buying a larger property, said Mr. Nazarian. The Big Brothers Big Sisters headquarters provided an opportunity for Remnant Church in the way of location, multi-level layout and setup, all suited to transitioning in another non-profit, he noted.

Representatives from Massey Knakal were not immediately available for comment.