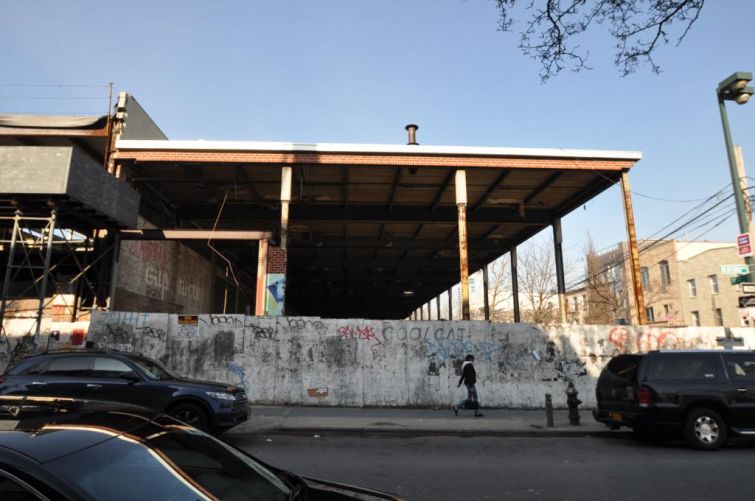 WeWork has sealed a deal for a 40,000-square-foot space above the planned Whole Foods in Williamsburg, in what amounts to the shared office provider’s first Brooklyn location, sources with intimate knowledge of the deal told Commercial Observer.

WeWork signed the dotted line within the last month in a direct deal for the entire second floor at Aurora Capital Associates’ 242 Bedford Avenue,  the sources said. The price was rumored to be in the ballpark of the $50s-per-foot prevailing price in that submarket, the sources said.

Whole Foods and WeWork will be part of a 150,000-square-foot development that will take up a full block of North 4th Street between Bedford Avenue and Berry Street. It also includes New York Sports Club and Joe Fresh. The Whole Foods is on track to open in a couple of years.

WeWork said the deal was not signed.