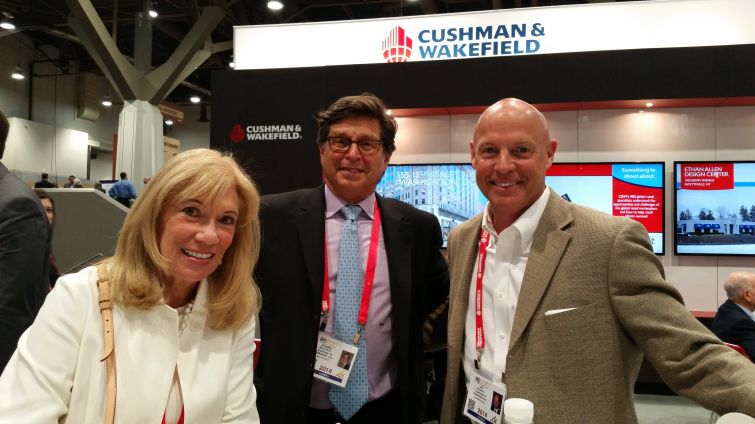 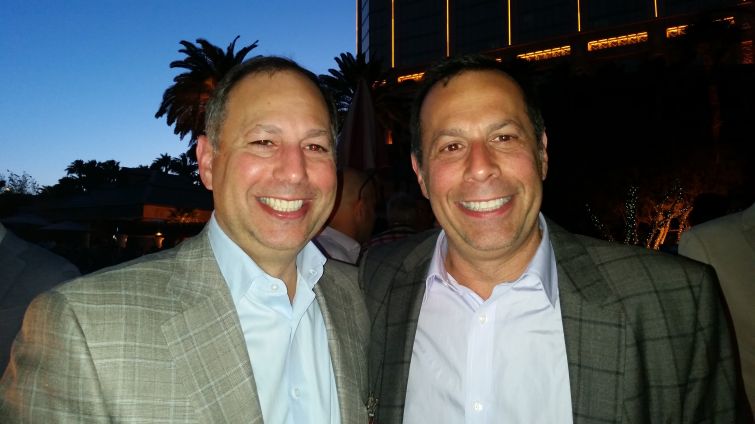 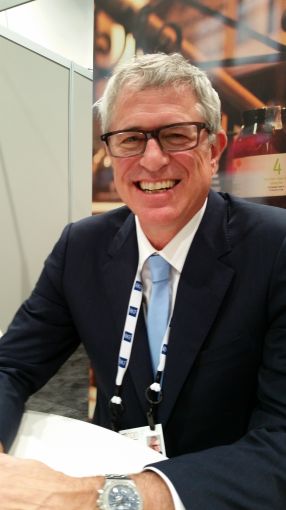 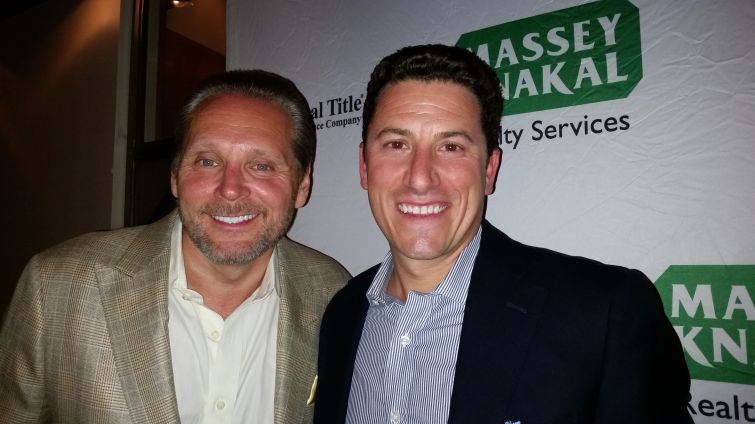 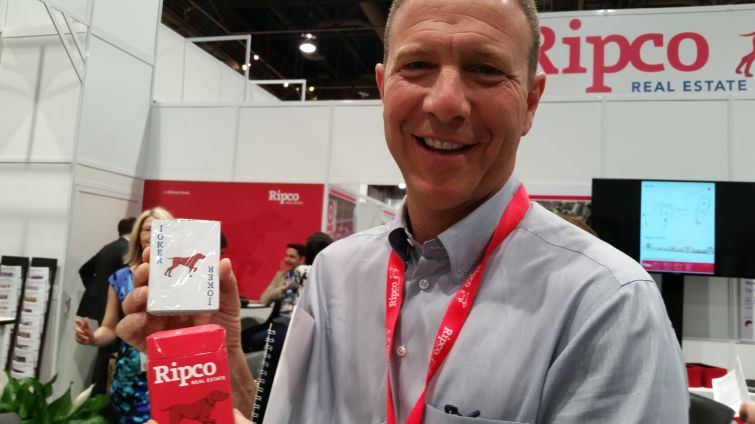 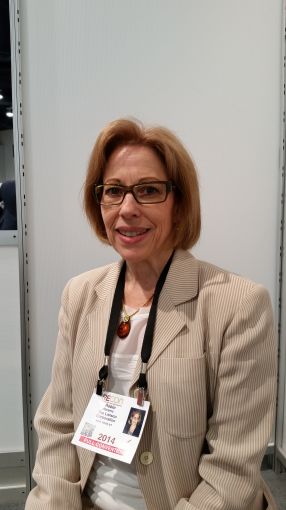 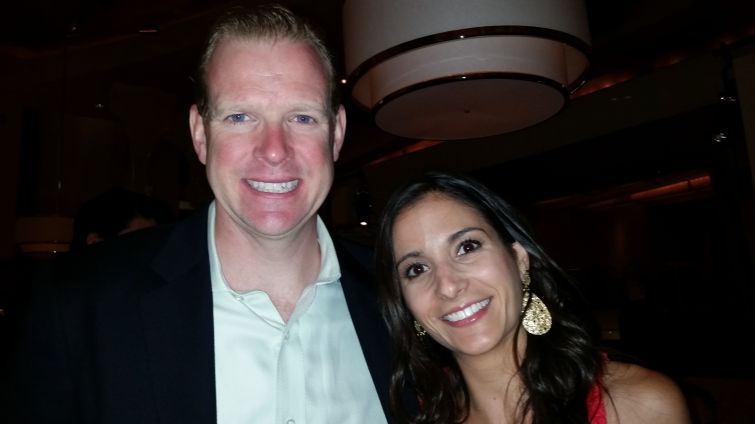 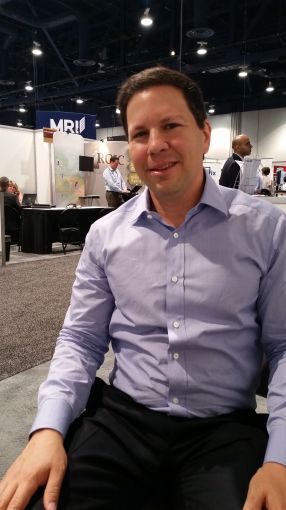 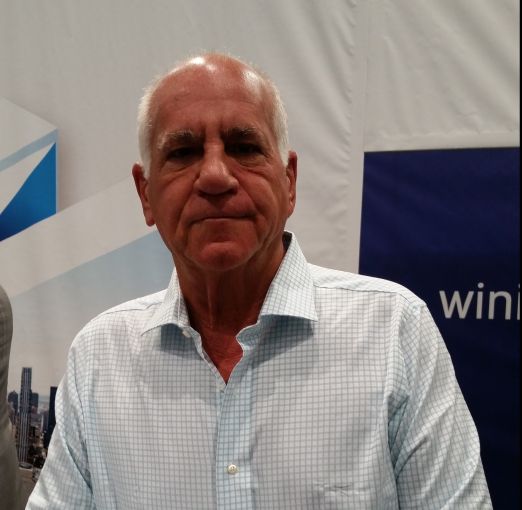 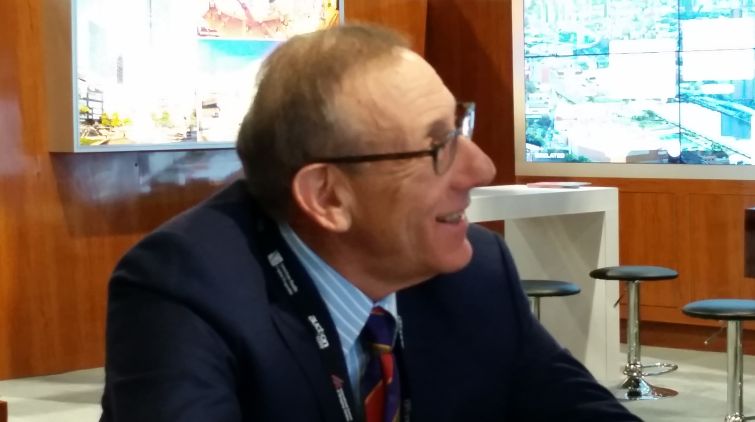 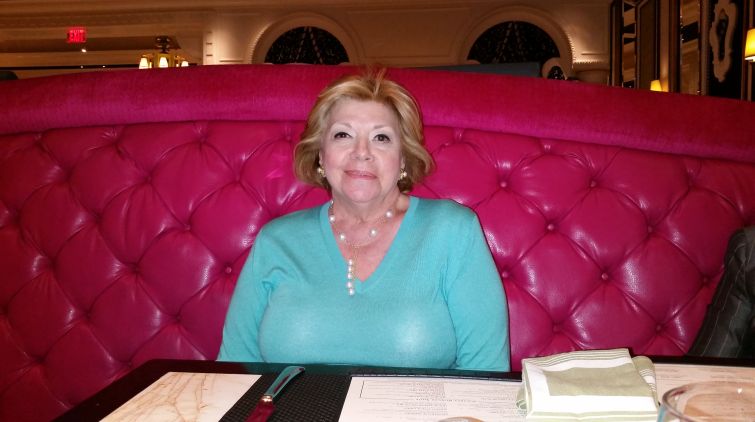 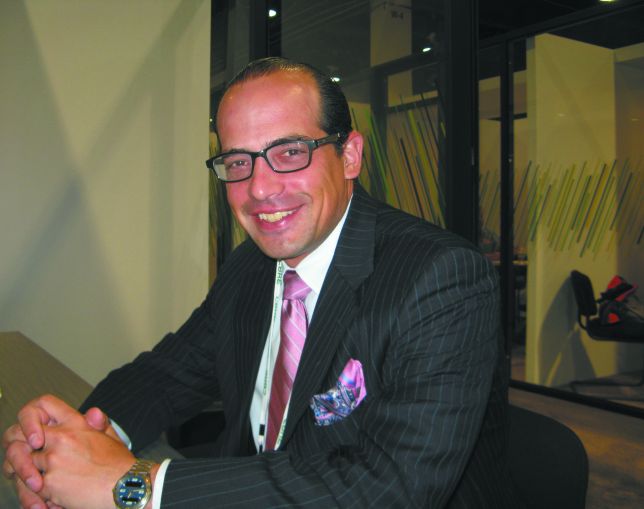 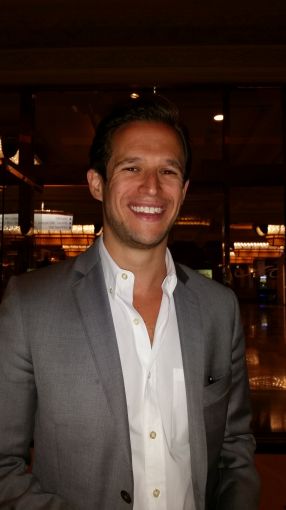 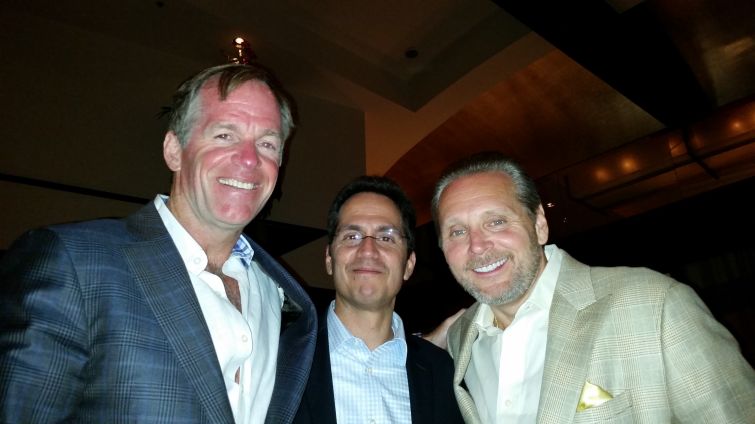 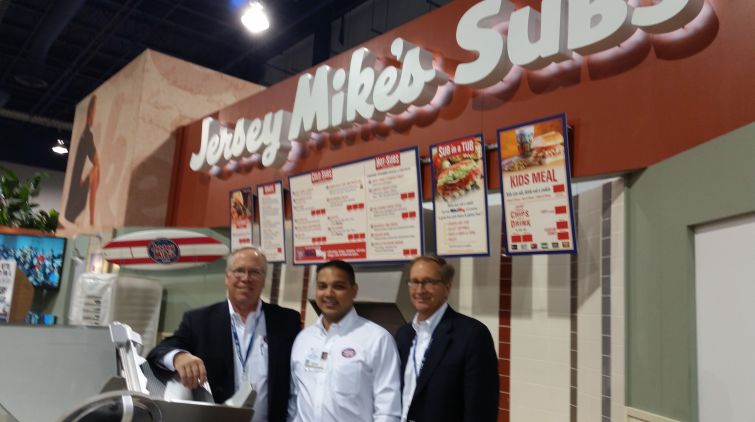 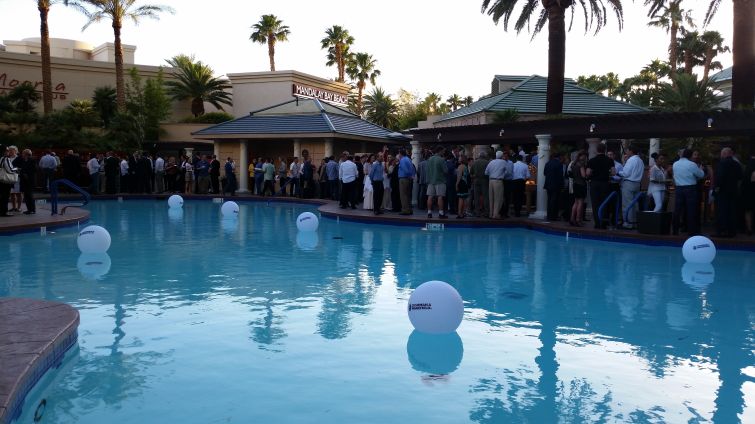 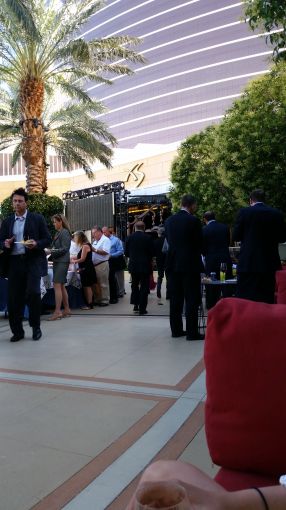 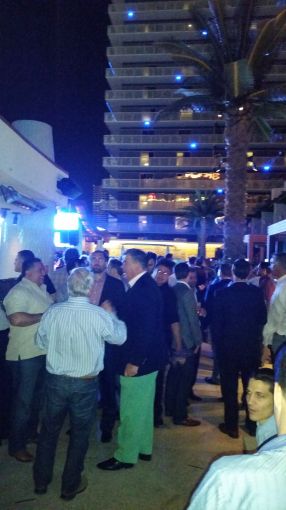 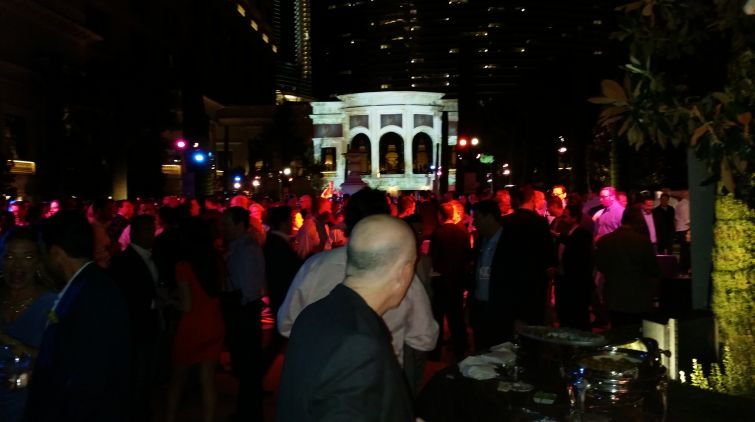 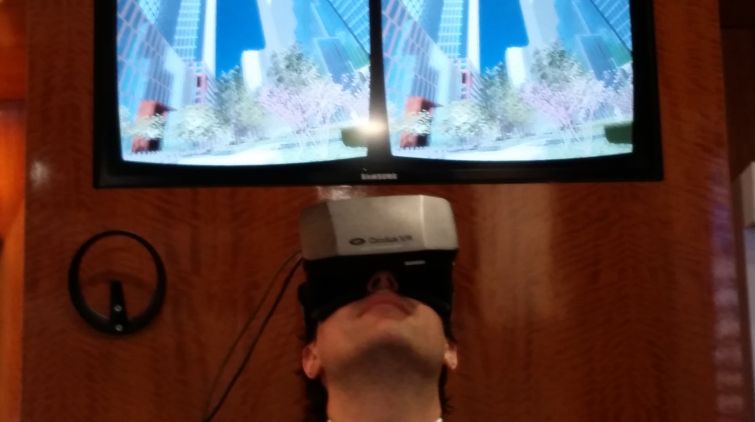 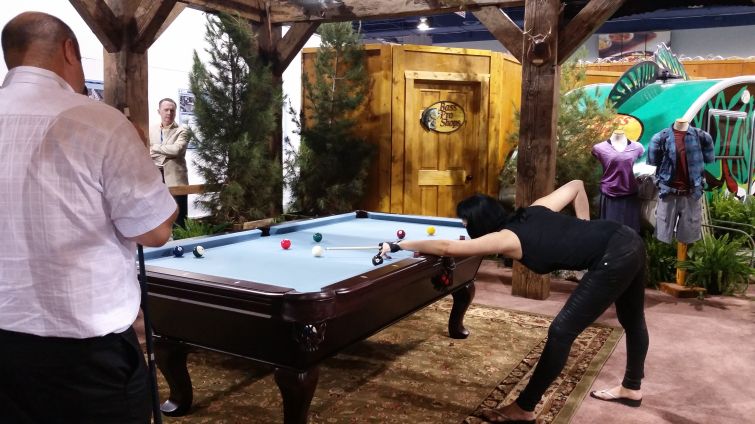 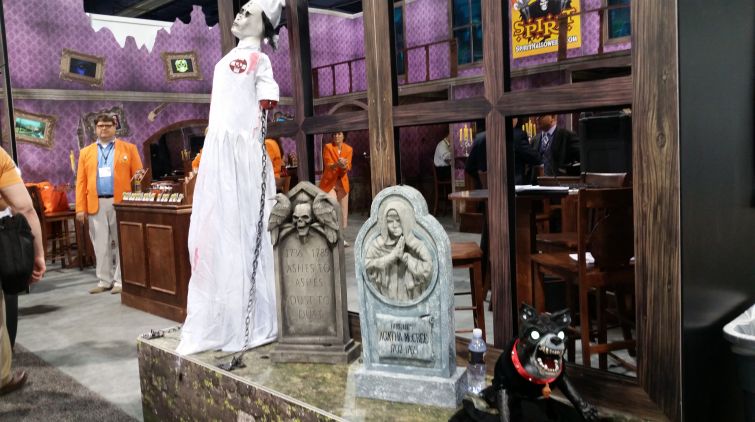 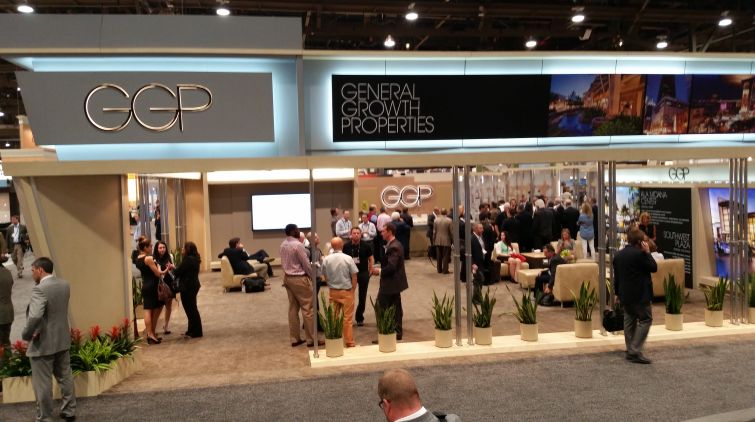 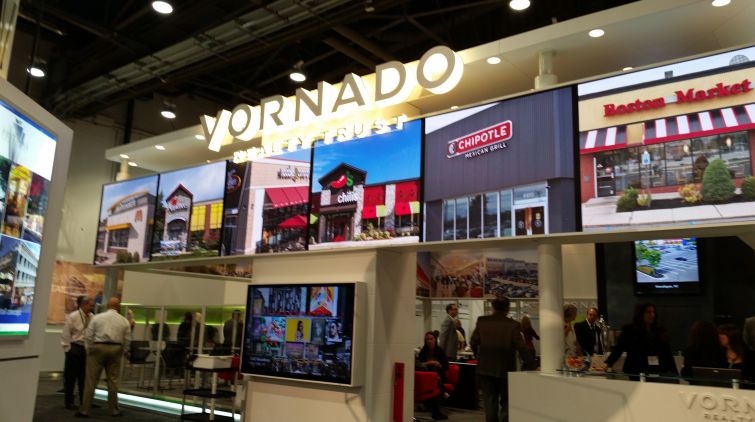 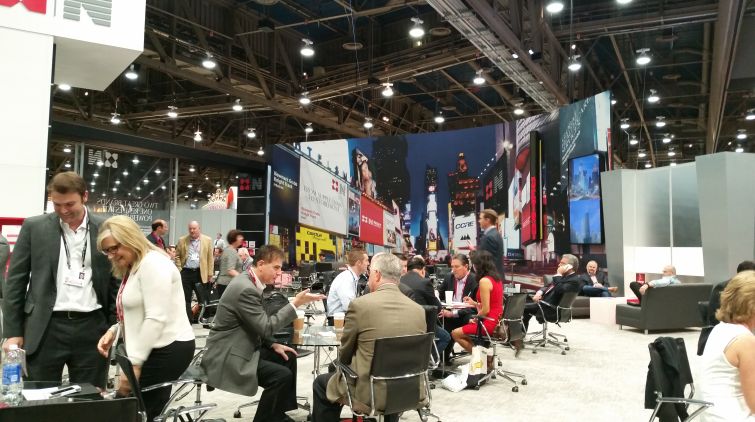 International Council of Shopping Centers‘ RECon was slammin’ this year with 33,500 people in attendance at the annual Las Vegas retail convention. The total attendance reached a post-recession high, a convention spokesperson told Commercial Observer. There were more than 1,100 exhibitors and tons of overlapping parties. Check out some of the photos we snapped while galavanting around the convention center and some of the corporate carouses.