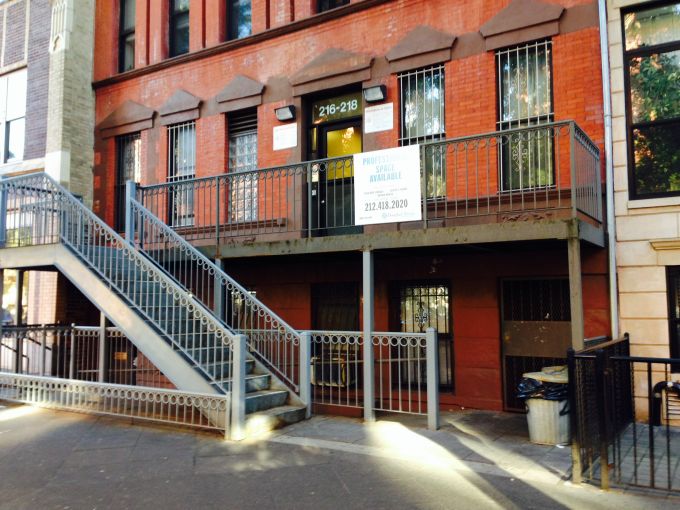 Behind the Book, a non-profit literary organization, is moving from its digs on West 123rd Street to a two-level space at 216-218 West 135th Street come June 1.

Having signed a three-year lease, Behind the Book will be situated in the 1,650-square-foot ground level and 625-square-foot basement level at the West 135th Street building, which is between Adam Clayton Powell Jr. and Frederick Douglass Boulevards, the brokers in the transaction said.

“This organization is recognized throughout the educational community as a critical advocate for literacy among our public school children,” Douglas Elliman‘s Faith Hope Consolo said in a prepared statement. “The fact that its new offices will be in the heart of Central Harlem, also reinforces the emergence of the immediate area.”

Behind the Book seeks to motivate young people to become engaged readers by connecting them to contemporary writers and illustrators. It is currently located at 356 West 123rd Street.

Ms. Consolo and Douglas Elliman colleague Arthur Maglio negotiated the deal on behalf of Behind the Book and the landlord, the Greater Harlem Housing Development Corporation.

The taking rent was $29 per square foot.

“The landlord was particularly enthusiastic to have a tenant of this stature at the building because of the invaluable service they provide to the community,” Mr. Maglio added. “Behind the Book is a well-respected group that continues to expand its operations in schools where it is needed the most.”