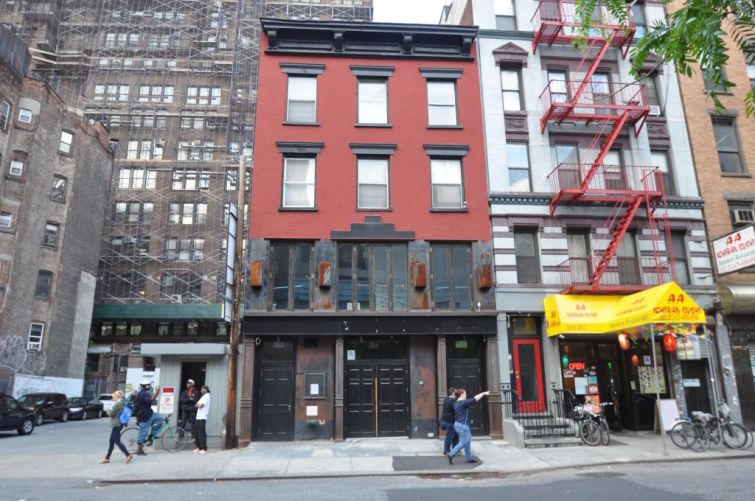 HAP Investment Developers has filed plans with the city to erect a new 152,436-square-foot condominium at 215-219 West 28th Street at Seventh Avenue.

The new building is expected to be 21 stories with 10,866 square feet of commercial space.

HAP filed an application with the Department of Buildings today for a permit to construct a mixed-use building at the site, according to DOB records. The plans call for 77 apartments, automated parking and fitness rooms in the cellar, retail on the ground floor and a recreation space on the roof.

The architect on the project is WASA/Studio A, formerly called Wank Adams Slavin Associates. New renderings and more details on the project will be released in a month or two, according to Philip Stevanovic, project manager at HAP.

HAP bought 215-219 West 28th Street in September 2013 for $50.3 million, according to property records. Smithfield restaurant and a parking lot formerly occupied the site.