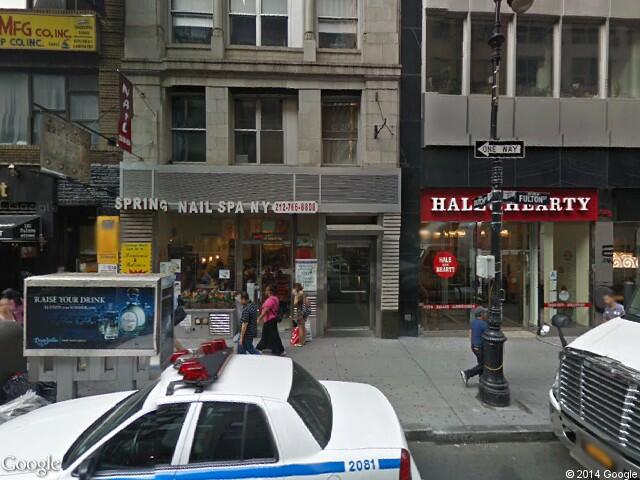 An investment group led by David Berley of Walter & Samuels has acquired the retail condominium at 119 Fulton Street for $4.8 million in an off-market deal, Commercial Observer has learned.

The current tenant pays rent of approximately $90 per square foot, though the market is in the $150 per square foot range, according to Adelaide Polsinelli, a senior director at Eastern Consolidated, who represented both the buyer and the private seller in the deal, a 1031 exchange.

“The play here is to buy it today because you have surety of income,” Ms. Polsinelli said. “And the upside is in six years when lease comes due, you know you will double if not triple the rent.”

Ms. Polsinelli highlighted the deal as a safe investment and equated it to putting money in a triple-net leased single-tenant property out of state occupied by a CVS or Walmart.