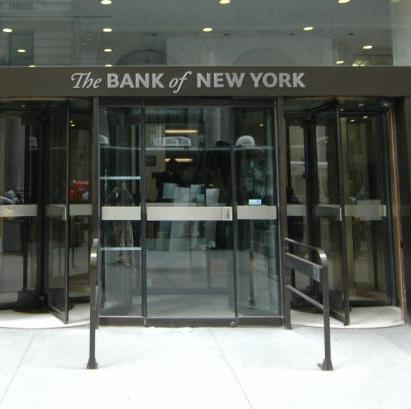 Bank of New York Mellon has agreed to sell its 1 Wall Street headquarters in Lower Manhattan to a joint venture led by Macklowe Properties for $585 million, according to announcement made by the financial services company today. The deal, brokered by CBRE, is expected to close in the third quarter. “We’re pleased to have reached this agreement. Once finalized, it will advance our plan to consolidate office space in New York City, lead to a more functional and efficient work environment for our employees, and deliver a solid financial gain to the company,” said Gerald L. Hassell, the chairman and chief executive officer of BNY Mellon, in a prepared statement. “We expect to announce our decision for new leased space in the New York region in the next two months.”