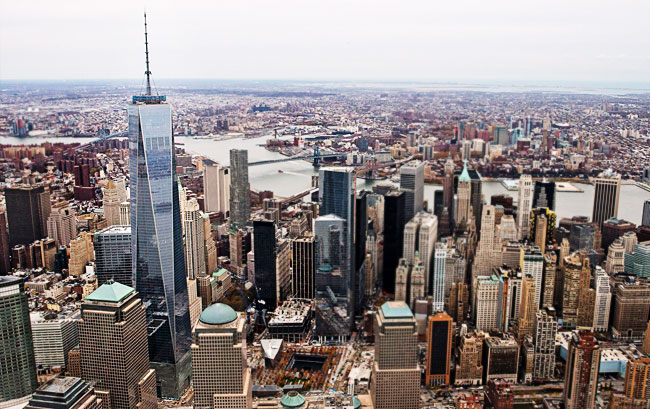 KiDS Creative has signed a 15-year lease for the entire 34,775-square-foot 87th floor of 1 World Trade Center. The ad agency’s deal is the first new lease at the downtown tower for nearly three years.

The tenant will pay rent of over $90 per square foot, according to The New York Post.

“KiDS is about keeping an open mind, breaking free from the past to create something new and exciting, and that’s exactly what 1 World Trade Center represents,” said Pascal Dangin, the founder of KiDS, in a statement

Both Box Studios and KiDS are based at 412 West 14th Street.