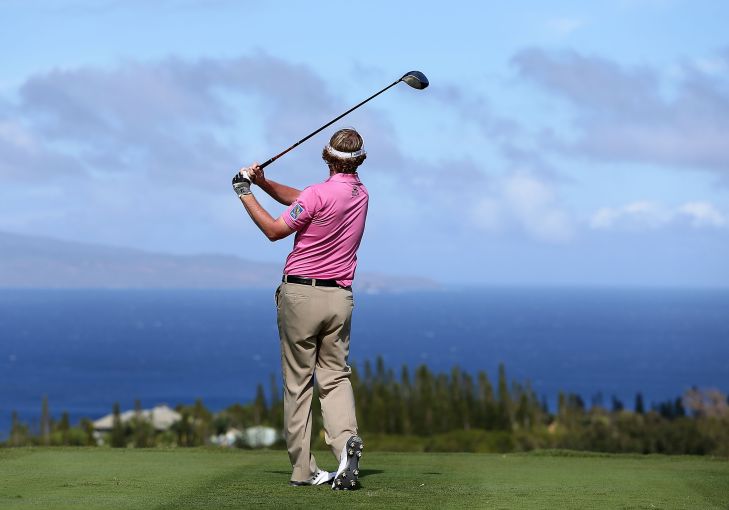 “This label is a perfect fit for the Madison and Worth Avenues of the world,” said Faith Hope Consolo of Douglas Elliman Retail, who represented the landlord, in a prepared statement. “For its first New York store, we placed it in a highly visible, multi-level space for instant presence.”

Specializing in “lifestyle golf apparel,” Peter Millar provided clothing for the U.S. Ryder Cup team in 2010 and the U.S. Presidents Cup team in 2011 before switching allegiances to the International team for the 2013 edition of the Presidents Cup. The brand’s roster of golf ambassadors includes Bill Haas and 2012 FedEx Cup Champion Brandt Snedeker.

Ms. Conoslo represented the landlord, E PLUS E LLC, alongside colleague Joseph Aquino. The tenant was represented by Hanley Advisors.

Update: This story has been updated to reflect revised information on the square footage of the space provided by the landlord’s broker.