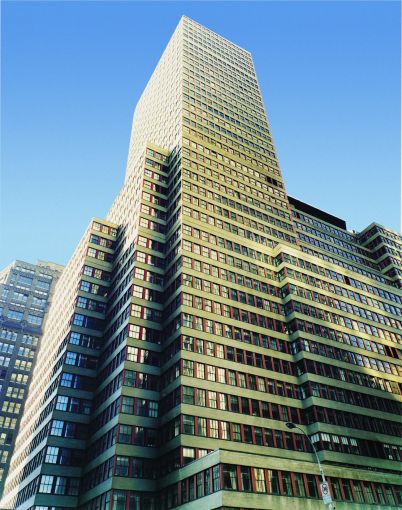 The landlord is currently renovating the building and has been actively courting tech and media tenants. As previously reported, Techstars, a startup accelerator, signed a lease for the entire 24th floor at 1407 Broadway earlier this year.

“Main Street Hub is another great tech tenant for 1407 Broadway,” said Mitchell Hochberg, the president of The Lightstone Group, in a prepared statement. “We are showing the tech community this is an attractive and accommodating location in which they can prosper and grow.”

“We are very excited to be a part of the thriving tech community in New York City,” said Matt Stuart, a co-chief executive of Main Street Hub, in a statement. “Attracting great talent is one of our key priorities for 2014 as we plan to add more than 100 employees to our New York office alone. This beautiful space in 1407 Broadway will be one of the things that helps us do that.”