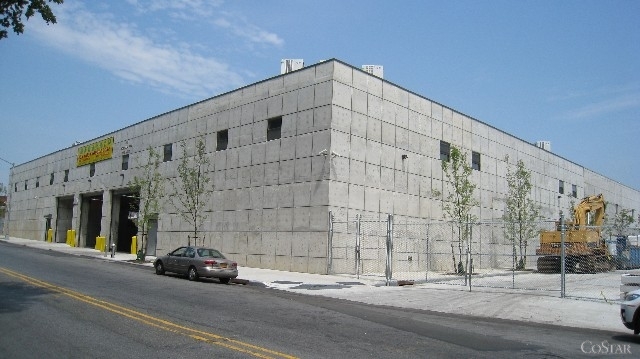 Family Direct Trading, a 99-cent wholesaler, has nearly doubled the size of its warehouse since relocating from a 15,000-square-foot space in Bushwick, Brooklyn, to a new warehouse in Ridgewood, Queens.

The new space, at 10 Woodward Avenue, is a one-and-a-half-story, 26,223-square-foot property just off of Metropolitan Avenue. It has two drive-in doors and two loading docks.

Linda Wong of Kalmon Dolgin Affiliates represented the tenant and the landlord, Woodward Avenue Realty LLC, in the deal. The asking rent was $15 per square foot.

Woodward purchased the site for nearly $5 million in July 2012, according to property records.

Family Direct is moving as its Bushwick home was recently sold, Kalmon Dolgin said, and the new location is closer to its clientele, much of which is based in Queens.

“Family Direct Trading was searching for a new space in a community well-known for its warehouse and distribution options to accommodate its growing wholesale business, and the property at 10 Woodward Avenue was a perfect fit,” said Neil Dolgin, co-president at KDA. “The company will greatly benefit from its location near Metropolitan and Flushing Avenues, and the proximity to its client base in Flushing and other parts of Queens.”

Update: This story was edited to include a quote, the asking rent, the reason why the tenant moved to Queens as well as the fact that the tenant already moved in.