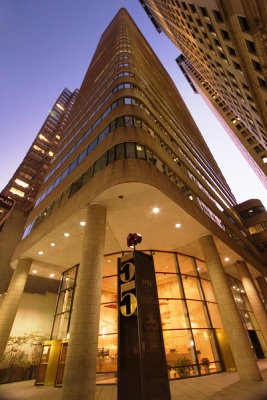 Zazoom, an internet-based media company, has signed a 5,521-square-foot sublease from Galen Technology Solutions at 55 Broadway, Commercial Observer has learned. The tenant will relocate from 277 Broadway on a 28-month deal.

Former WNBC reporters Tim Minton and Jay DeDapper launched Zazoom in 2011 after receiving $125,000 in partial close funding, according to CrunchBase. The company specializes in producing short, topical videos distributed through various partners such as YouTube, AOL and Dailymotion.

Zazoom will occupy a portion of the eighth floor at 55 Broadway. According to The New York Post, landlord Broad Street Development has agreed to sell the Lower Manhattan office building to Harbor Group International. The sale is valued at approximately $157 million, according to published reports. 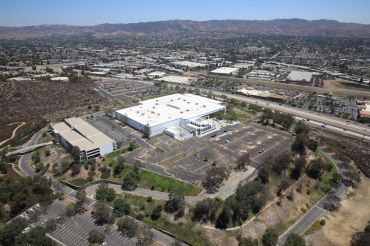