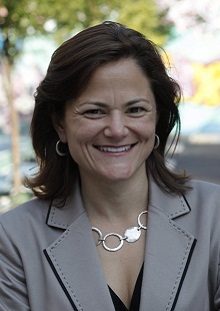 The developers, which often require city approval for their projects, backed the Jan. 30 inauguration party through contributions made to Ms. Mark-Viverito’s inauguration committee. She spent $27,000 on the party of the $30,000 she raised. Of the money spent, $26,500 came from the developers and “living wage” lobbying unions.