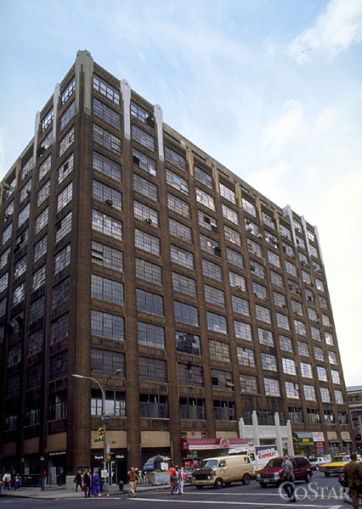 Space incubator NeueHouse has signed a lease for 100,000 square feet at 222 Varick Street, two blocks away from competitor WeWork, in a deal that hasn’t been sealed, Crain’s reported.

NeueHouse, a private membership work collective with a space at 110 East 25th Street, is reportedly taking floors 10, 11 and 12 in Trinity Real Estate‘s 12-story, 380,000-square-foot property between Carmine and Downing Streets.

WeWork’s nearby location is at 175 Varick Street. As Commercial Observer previously reportedly, the façade work was slated for completion at WeWork‘s Varick Street digs by the end of this month.

People familiar with the NeueHouse transaction told Crain’s the deal has yet to be closed.