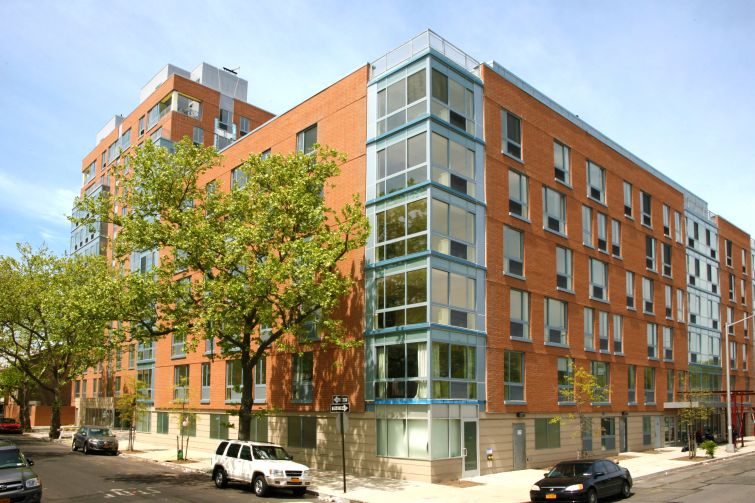 An affiliate of GFI Capital Resources Group closed today on the $39.5 million sale of two adjoined apartment buildings in the Sheepshead Bay area of Brooklyn, Commercial Observer has learned. Hudson Companies in partnership with the New York City Pension Funds, purchased these properties through its Sandy Rebuilding Fund.

Irongate Realty Partners, an affiliate of GFI, acquired the partially completed property at 1125 Banner Avenue in partnership with a foreign investor in 2011 and then completed its construction and lease-up. The purchase price wasn’t immediately available. Irongate stabilized the buildings (one is seven stories and the other is 11). Amenities include outdoor deck space, fitness facility, private residents’ lounge, dog park and private gated parking. Occupancy of the 102 units is at 90 percent, GFI said.

“GFI’s strategy created an attractive buying opportunity for The Hudson Companies, who saw a rare opportunity to acquire a best-in-class new construction asset with waterfront views in a prime Brooklyn location,” GFI Realty Services’ Yosef Katz, who along with Yisroel Pershin represented the seller in the deal, said in a prepared statement.

“Rebuilding and investing in areas that have been affected by Hurricane Sandy has been a priority for Hudson since the storm ravaged parts of New York City,” David Behin, president of the investment sales and advisory division of MNS, which represented Hudson in the deal, said in a prepared statement. “This investment provides Hudson with the opportunity to manage two newly constructed apartment buildings to improve their resiliency against future flooding.”