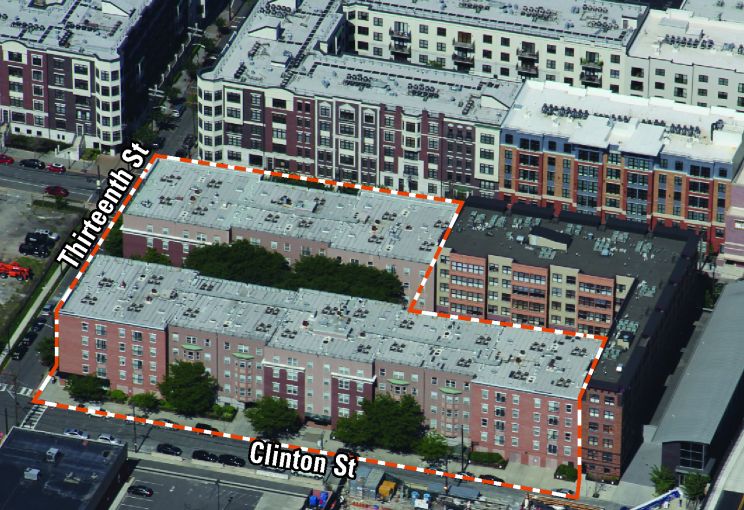 AEW bought the 128-unit apartment building in 2004 for $37 million on behalf of an institutional client, according to published reports.

The funds will be used to revamp the property, said Jim Cadranell, a managing director at HFF, who represented AEW.

“AEW had considered selling the property, but then they said ‘if we sell it, what are we going to do with the money? Then we have to go find another property,’” Mr. Cadranell said.

Mr. Cadranell declined to provide the rate of the three-year, floating rate loan. But he did add that “Capital One’s pricing was excellent.” Calls to AEW and Capital One were not returned.

Mr. Cadranell said that given the bevy of new housing stock to hit Hoboken in recent years, he believes the building will fare well financially following the renovations.

“This is a solid B+ property that could achieve higher rents,” he said. “There is upside here.”