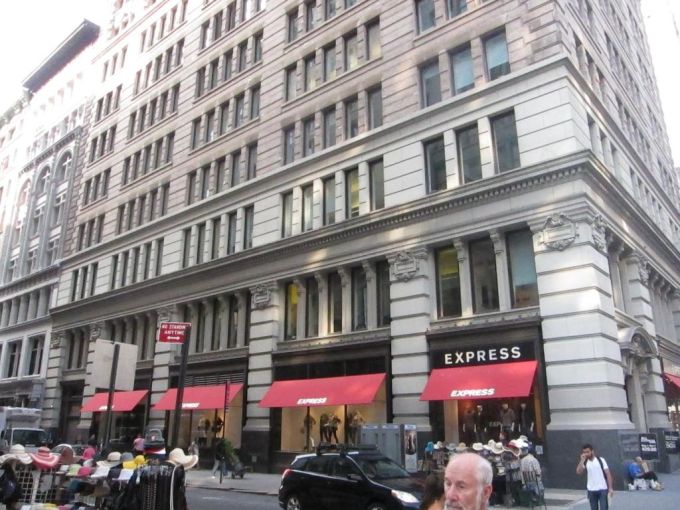 Residential listings database StreetEasy is moving to the Flatiron area from Soho, six months after being acquired by Zillow, The Real Deal first reported.

Zillow signed a 13,300-square-foot lease for StreetEasy on the ninth floor of 130 Fifth Avenue at 18th Street. The per-square-foot rent, TRD said, was in the mid $60s. Zillow will be joining Fresh, which is on the 10th and 11th floors and Brown Harris Stevens, which has the entire second floor.

“We have two incredible teams of people and we’re thrilled to merge them under one roof into a joint StreetEasy-Zillow office,” Susan Daimler, general manager for StreetEasy and Zillow New York, said in a statement to TRD.

Zillow bought StreetEasy for $50 million in August in a deal that gave Zillow a stronger foothold in the New York market.

Update: This article has been edited to include some broker and building information from Newmark Grubb Knight Frank .