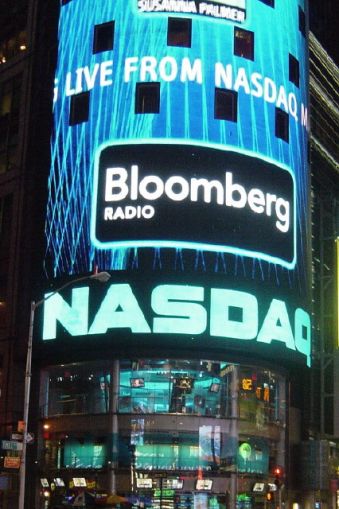 On Monday, ETRE Financial filed with the U.S. Securities and Exchange Commission for an initial public offering of ETRE REIT (proposed ticker is ECAV) on the NASDAQ exchange. Operating as a limited liability corporation, ETRE REIT would allow public investment in individual commercial real estate properties with the properties held as separate real estate investment trusts.

SEE ALSO: Why Affordable Housing Is the Key to NYC’s Economic Comeback

Ron Cohen, an investment sales broker at Besen Associates, said of the concept: “I’d say it’s an interesting proposition to bring a new opportunity for real estate investment to the masses, though it warrants many questions, including asset management competency. It could be viable for institutional-quality assets outside of New York, but I think there are many nuances that make it low probability for success.”

How well would this alternative way to buy and sell real estate work in New York City?

Mr. Cohen said it won’t work here using “econometric models to standardize commercial real estate. It’s a square peg in a round hole, in my opinion. The Empire State Building is a unique asset that already had many small equity holders, and the jury’s out on that.”

Eastern Consolidated broker David Schechtman called the concept “fascinating,” but warned that even if the filing passes muster with the SEC he thinks “there is a fundamental flaw.”

“Buildings are unique,” Mr. Schechtman said. “Maybe 60 percent of material decisions which will need to be made can be forecast in advance, but daily new questions arise and decisions must be made—oftentimes on the fly. Committee-type decisions for buildings, especially smaller ones, may paralyze the best financial outcome.”

As for what buildings would best be suited for this trading platform, Mr. Schechtman said massive buildings that are slow to rent and which need no major capital expenditures.

“The concept of making private buildings public is interesting but having more hands in a soup often spoils the broth,” he added.

Robert Knakal, chairman of Massey Knakal Realty Services, said that while he would have to study the IPO a bit more, “generally the broader the exposure of an asset the better it is for the seller. So I think that to the extent they could gain traction it’s something that could be very interesting.”

One thing Mr. Knakal wondered about was the size of the investments you could make in a property? Could someone invest as little as $100? ETRE was unable to respond to requests for comment because its employees are in an SEC-required “quiet period.”

Woody Heller, group head of the capital transactions group of Studley in New York, said the IPO would addresse a long-time concern of REIT investors about having to invest in portfolios rather than individual buildings.

“The challenge has been that the costs to create the investment vehicle are typically too high for individual properties,” he said. “Also, even leased properties need to be operated and re-leased, so the investment requires confidence in the operator as well as the building.

The SEC didn’t respond to a request for comment.

Mr. Heller added: “If you could choose to invest either in individual properties owned by a REIT, or the overall REIT itself, that would be the best of both worlds. It will be interesting to see how this unfolds.”

Citizen Schumer: Brooklyn’s Own Takes Control of the U.S. Senate