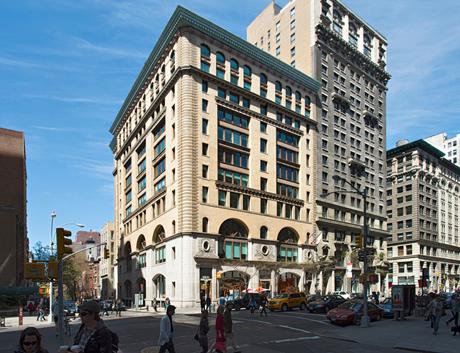 “Real Capital Analytics is expanding and is now able to plan for future growth over the next several years while containing their occupancy to one floor,” said Adam Ardise, senior vice president of Cassidy Turley, who represented the tenant, in a prepared statement. “After an extensive search, RCA decided to sign at the first property we ever toured, in part because of its great location and in part because of the Stanford White architectural design.”

���With this move we were also able to achieve our goal of having every employee on one floor,” added Robert M. White, Jr., founder and president of Real Capital Analytics, in a statement. “This new space fits our culture, and allows us to be in an environment that caters to our employees.”

The lease was first reported earlier today by The Wall Street Journal.