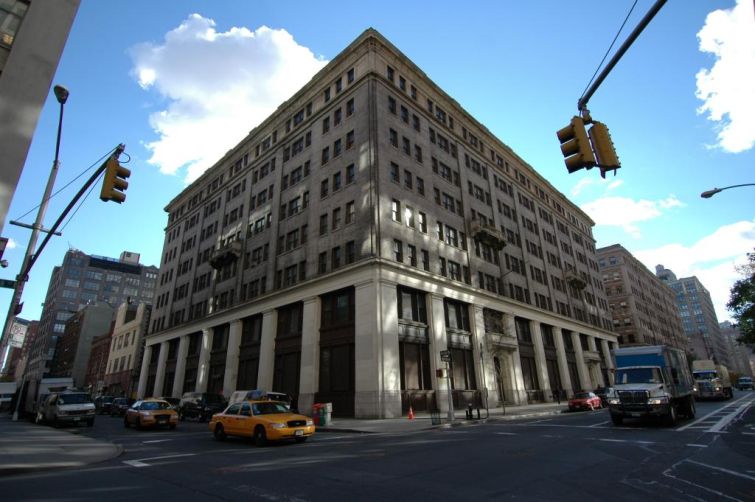 TripAdvisor has inked a deal to open an office at 330 Hudson Street.

The internet travel company will take the 37,998-square-foot second floor of the recently renovated building. According to data from CompStak, the lease is set to span 10 years with asking rents in the mid $60s per square foot. The brokers for TripAdvisor were not disclosed on the deal, though the landlord, Beacon Capital Partners, was represented by an exclusive leasing team from CBRE. Representatives from both firms did not respond to phone calls.

Beacon Capital Partners initially closed on the building a few years ago, signing a 99-year ground lease with Trinity Real Estate, one of several major players in Hudson Square.

The 16-story, 466,000-square-foot building marked the completion of its capital improvement program earlier this fall. The Class A building renovated the lobby, original masonry base and glass-wrapped upper floors.

One of the first tenants to join the building was London-based Pearson, which took a massive 270,000-square-foot chunk of space. The lease allowed the company to consolidate its operations throughout the tristate area in Hudson Square, where it also operates out of 345 and 375 Hudson Street.

Floor plans in the building are divided into two parts: base floors and tower floors. The base floors, one of which TripAdvisor will occupy, span about 38,000 square feet and feature exposed brick, concrete floors and large windows, creating a loft-like experience. The tower floors span about 17,500 square feet and feature 14-foot ceilings with floor-to-ceiling windows overseeing the city and Hudson River. Availability is limited with only one base floor available and a few tower floors.