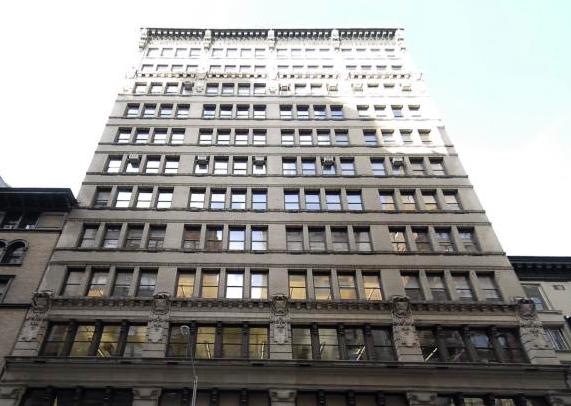 Tenthwave Digital has signed an 11,397-square-foot sublease of the entire 12th floor at 31 West 27th Street from AECOM, The Commercial Observer has learned.

The tenant will pay rent in the mid-$40s per square foot, according to data from CompStak. The 12th floor at the property was originally leased to Edaw, an architect-planner acquired by AECOM in 2005. Since the time of the acquisition, AECOM has been paying in the mid-$40s per square foot for the space.

In an attempt to consolidate space, AECOM leased over 90,000 square feet at 100 Broad Street last year, paying rent in the mid-$30s per square foot, according to CompStak’s data.

Freddie Fackelmayer and Adam Foster of CBRE represented the sublandlord in the lease. The brokers declined to comment on the deal.