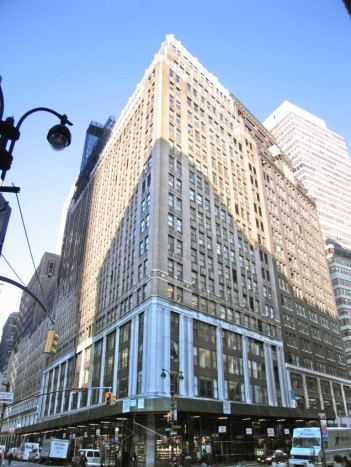 Smartling, Inc. has signed a new lease for the entire 22,204-square-foot 14th floor at Savanna‘s 1375 Broadway, The Commercial Observer  has learned.

The lease rounds out an active year of leasing at the 508,000-square-foot Midtown property, where Savanna has leased all of the available full-floor vacancies–close to 90,000 square feet–in the past six months. The landlord, a real estate private equity firm, completed a capital improvement plan at 1375 Broadway in 2012, including a fully renovated lobby and restored façade.

“We are excited to welcome Smartling to 1375 Broadway,” said Cooper Kramer, vice president at Savanna, in a prepared statement. “Savanna’s renovations have transformed the building into a leading destination for tenants who are seeking a price alternative to both Midtown and Midtown South. We have seen strong interest from tenants attracted to 1375 Broadway due to its pre-war façade, modern lobby and prime location near numerous transportation options.”