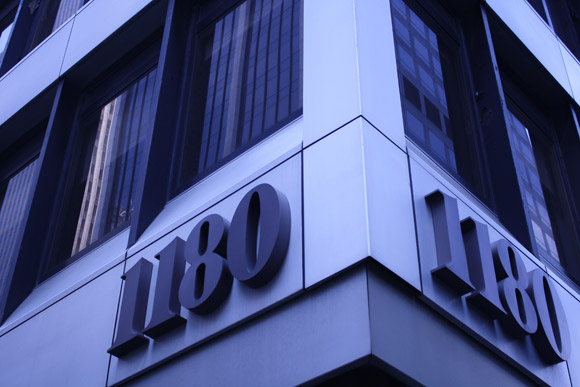 Scripps Networks Interactive renewed and expanded with a 120,721-square-foot lease at 1180 Avenue of the Americas, The Commercial Observer has learned.

The tenant, a media company whose brands include HGTV, the Food Network and the Travel Channel, previously occupied 98,908 square feet at the Midtown West tower.

Garett Varricchio, Bret Varricchio and James Tamborlane  of Murray Hill Properties represented the landlord. MHP acquired the building with the Carlyle Group in 2008. The Chinese investment group HNA Group, along with MHP, paid $265 million for it in 2011.

MHP continues to exclusively lease and manage the property “as we have since day one,” said David Greene, the principal and president of the company.