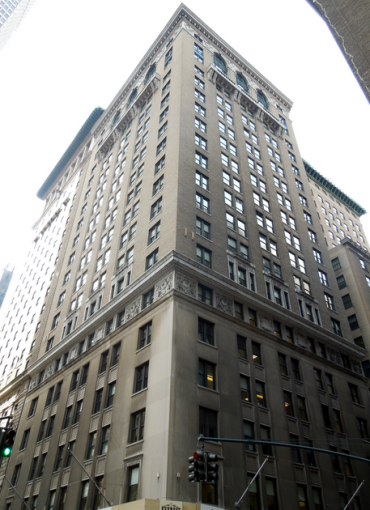 “The tenant was focused on the Grand Central area, and we must have looked at over a dozen buildings that could have worked but they liked 52 Vanderbilt,” John Grotto, managing director at Transwestern, who represented the tenant, told The Commercial Observer.

When reached for comment, a New York-based Beekman REIM employee confirmed the firm’s relocation but declined to comment further. The company previously operated its New York office out of 655 Third Avenue

The 21-story office building at 52 Vanderbilt Avenue is located on the southwest corner of 45th Street. The Brause Realty-owned property was built in 1916 and boasts a gold filigree and marble lobby. The building also provides direct access to Grand Central Terminal.

In September, musical identification service Shazam signed a 9,275-square-foot lease at the building. In July, SocialFlow signed a deal of the same size on the building’s 12th floor.