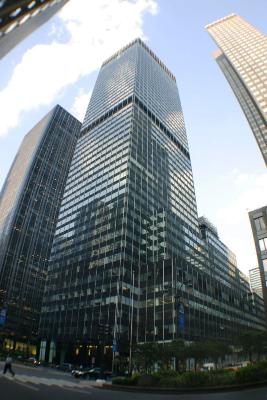 Sumitomo Mitsui Banking Corporation has expanded at 277 Park Avenue, signing a 38,249-square-foot sublease from The Hartford on the 15th floor, The Commercial Observer has learned.

The tenant will pay rent starting at approximately $50 per square foot in a deal through January 2021, according to data from CompStak. The Hartford’s space at the Stahl-owned property is part of a 94,331-square-foot sublease from JPMorgan Chase, the building’s largest tenant. The insurance giant pays in the mid-$60s per square foot in its agreement with the bank, CompStak data shows.

Approximately 25,000 square feet had been listed for sublease by Cresa, The Hartford’s representatives, but SMBC took more space than was initially available. Jane Roundell of Cresa declined to comment.