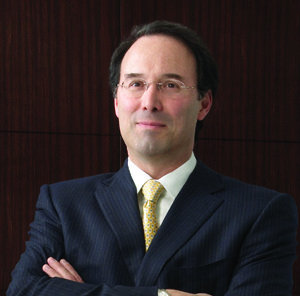 If the deal is closed, it would likely be the largest loan for a U.S. real estate construction project since the market downturn, according to the Journal report. The project, as designed, would be the largest residential building in the United States, rising just a block away from Extell’s soon to be completed One57 residential tower.  Last year, Nordstrom agreed to anchor the development with its first New York flagship location.

“The Chinese bank will provide financing on very favorable terms,” said Joel Rothstein, an attorney at Paul Hastings LLP, in an interview with the Journal.

Chinese banks have emerged as some of the most active foreign lenders in the New York real estate market, though mainly for commercial acquisitions and refinancing. Bank of China, along with SL Green, provided a $900 million loan for The Chetrit Group‘s acquisition of the Sony Building. The state-run bank was also part of a syndication of banks, which included Deutsche Bank and Goldman Sachs, that provided a $900 million loan which was securitized on 1515 Broadway.