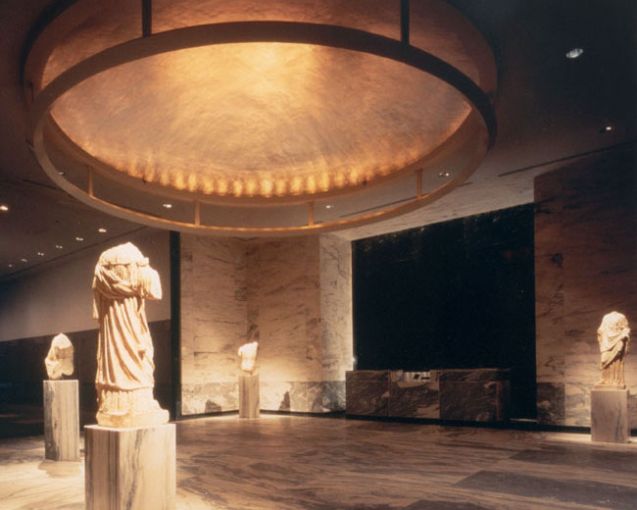 The deal follows a string of other Class A building sales this year — 550 Madison Avenue, 30 Rockefeller Plaza, 237 Park Avenue and 75 Rockefeller Plaza — which accounted for $3.8 billion of the city’s first quarter dollar volume and created a 46% year-over-year jump, according to data from Avison Young.

“We have started to see a notable uptick in the number of large, class A buildings being put on the market,” said Avison Young’s Neil Helman in an analysis released earlier this month.  “The persistently low interest-rate environment, coupled with cap rates moving downward and improving rental rates have created a veritable ‘perfect storm’ for sellers.”

Other Class A properties on the market include 425 Lexington Avenue, 499 Park Avenue and 650 Madison Avenue.

“Many funds and REITs are now looking to sell as they feel the current environment is such that the returns they were seeking have or could be met with a disposition today,” Mr. Helman added.

The 552,000-square-foot, classic curtain-walled structure at 125 West 55th, known as Avenue of the Americas Plaza, was developed by Macklowe Properties, completed in 1990 and sold to Boston Properties in 2008.  Its facade incorporates blue-green glass within a steel and reinforced concrete structure, while its interior features classical statues.

Boston Properties owned a 60% stake in the building, while the remaining stake was split between Meraas Capital and a fund run by Goldman Sachs, known as U.S. Real Estate Opportuni­ties 1, according to Real Estate Alert, which first reported on the sale.

City records show that Boston Properties and investors paid just under $444 million for the property in 2008 as part of a package that also included the GM Building, 540 Madison Avenue and Two Grand Central Tower — for $3.9 billion in total.

Earlier this month Vornado Realty Trust CEO Steven Roth gave investors a heads up in a letter stating that “the fat lady” was “entering the building,” meaning that the year would be marked by careful buying, and more selling than buying.

“My belly tells me that prices are now higher than future prospects,” Mr. Roth said.  “It also feels to me like interest rates will stay lower for longer than the pundits expect.”

A representative for J.P. Morgan Chase declined comment on this story.  Boston Properties did not return calls seeking comment in time for publication.