Ship Sails on $11.3 M Sale of The Mayflower in Lower East Side

The ship has sailed on an opportunity for investors to pick up a Lower East Side building known in some real estate circles as The Mayflower, located just one block south of the revived Seward Park Mixed-Use Development Project.

Massey Knakal arranged the $11.3 million sale of the mixed-use building at 221-223 East Broadway for a Long Island investor who scooped the competition to win out an aggressive bidding process.

“The high level of interest and activity we received at 221-223 East Broadway indicates the growing interest in the area south of the Seward Park urban renewal area,” said Massey Knakal Director of Sales Michael DeCheser, who exclusively represented the seller with Senior Vice President of Sales Robert Burton.

The new owner of the 21,309-square-foot, six-story walk-up, located on the southeast corner of East Broadway and Clinton Street roughly and sitting on a 48’ by 90’ lot, will capitalize on the upside in rents fueled by the changing landscape of the neighborhood and the ultimate transition of the affordable housing units in the building.

Built in 1907, the Beaux-Arts building, with terra cotta trimming and a granite portico entrance on East Broadway, has its architectural origins in the neoclassical architectural style made popular at the École des Beaux-Arts (School of Fine Arts) in Paris that heavily influenced architecture in the United States between the period roughly between 1880 and 1920.

The building is located one block from the proposed Seward Park Mixed-Use Development Project and two blocks from the F train.  After a decades-long stall in the plans for the Seward Park project, the city announced earlier this month that it is seeking a developer (or developers) to build and operate what will eventually become an approximately 1.65-million-square-foot, mixed-use development.

The Economic Development Corporation issued an RFP earlier this month for the development project that will take shape on the largest contiguous parcel of city-owned land in Manhattan south of 96th Street – a plot of land near the intersection of Delancey and Essex streets that the EDC called a “void in the urban fabric for 45 years.”

In October, the City Council approved a deal forged by the city with community groups in the area to erect roughly 1,000 units of new housing, after it was determined that the units would be split evenly between market rate and affordable units.

The project allows for approximately 60 percent housing and 40 percent commercial space.  In addition, the project will include two major public amenities: a 15,000-square-foot open space and an expanded Essex Street Market. 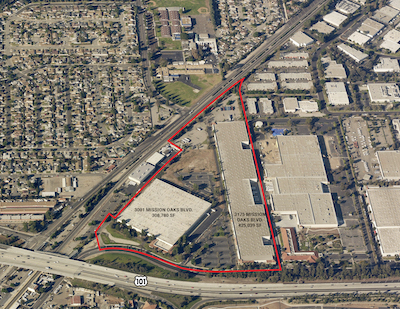 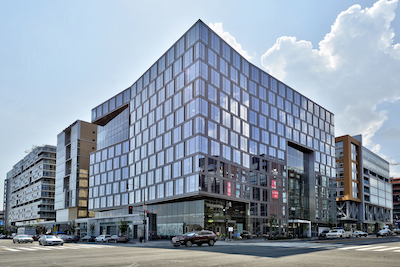