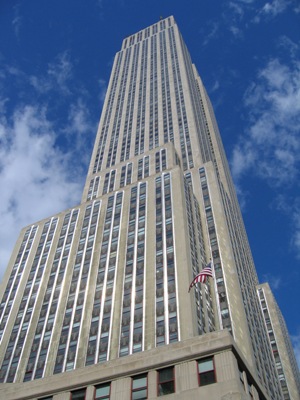 LinkedIn, the social network for work professionals that boasts more than 187 million members across 200 countries, is expanding its New York office space in the iconic Empire State Building. The company has inked a 10-years lease for 40,781 square feet of space on the 23rd floor of the building, where it is reaching a total occupancy of 72,523 square feet. The asking rent for the new space was $51 per square foot.

Originally, in 2011, LinkedIn leased 32,000 square feet of the Empire State Building, comprising the entire 25th floor of the building. This past July, it announced the intention to add 10,000 square feet on the 24th floor. Since then, though, LinkedIn reevaluated its needs, a spokeswoman with Malkin Holdings, which supervises the Empire State Building, told The Commercial Observer. Instead of adding just 10,000 square feet, LinkedIn chose to take another full floor, where it is scheduled to open new offices in late 2013.