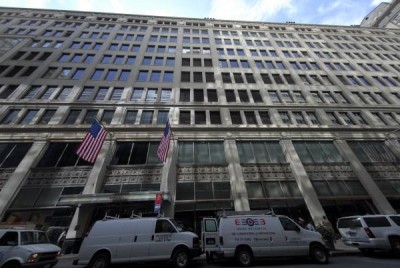 The new loan, at an interest rate of LIBOR plus 2.5 percent, matures in March of 2015 and has two one-year extension options built in. Net proceeds were realized upon paying off the existing loan and closing costs for the current refinancing.

The 12-story building sits on the entire eastern block of Sixth Avenue between 32nd and 33rd Streets. It is 1.1 million square feet and includes the mall, at 243,000 square feet, and 847,000 square feet of office space.

The REIT had been in the market for a loan to replace the $232 million in debt that was coming due on the building. With the billions of dollars of commercial real estate loans coming due this year in New York City alone, experts say owners like Vornado Realty Trust are well situated to either pay down that debt or refinance it.