Over the past decade, no one has built more “green” buildings than the city’s School Construction Authority. Even before Local Law 86 required all civic buildings to be built to sustainability standards, the department had been using such measures–light sensors, efficient heating and cooling systems, recycled materials, etc.–to build healthier instiutions that also save money on energy costs.

Now, the School Construction Authority is

advancing green building into a new realm with a pioneering new school in Staten Island that will be “net zero,” meaning it will generate enough energy to offset its already minimal usage. It is the first such building of its kind in New York.

The city has tapped SOM to design the project, P.S. 62 in the Rossville section of southern Staten Island, a project that was approved by the city’ Public Design Commission earlier this month. The firm is better known for designing mid-20th century office buildings–a notoriously inefficient, conspicously consuming typology–that included such hits as Lever House and 9 West 57th Street.

More recently, SOM, like so many other architects, has embraced sustainable design, as can be seen in its a-best-building-of-2010 Toren, the first project in Brooklyn to use a co-gen plant, among other green features. SOM is currently at work on a net-zero office tower in China, as well.

The school project is being led by Roger Duffy, who leads SOM’s Education Lab. He called P.S. 62 “an extraordinary opportunity to help define a new paradigm for school buildings for New York City and beyond.”

The future school will sit on a 3.5-acre site and will hold 444 seats inside a 70,000-square-foot building. Like many similar sustainable schools, the building itself will serve as a lab to teach students about energy efficiency and sustainability. 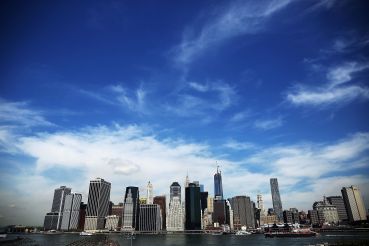 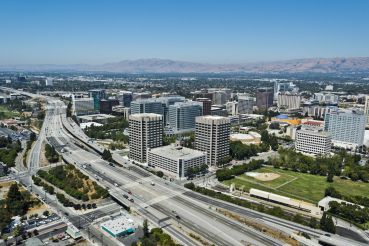 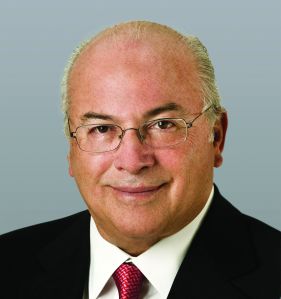