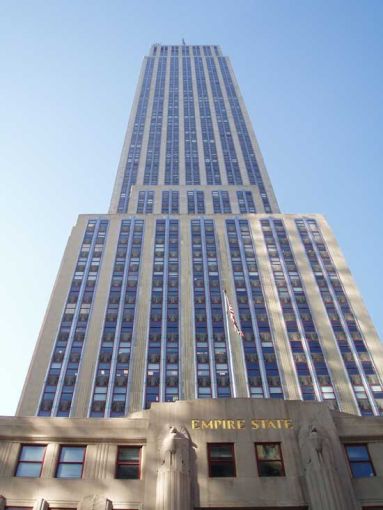 The Empire State Building is no stranger to grand entrances, but Li & Fung managed to muster an extra dash of drama.

The Hong Kong-based clothing conglomerate has signed a 490,000-square-foot lease in the iconic tower-easily the biggest lease of the young year, and also trouncing all the leases of 2010.

The middleman for manufacturers and retailers such as Target and Wal-Mart will take several floors in the Empire State Building, the Post reported. Both sides have been negotiating since last spring, and have reportedly been close to a deal since August. The long-term lease includes rents ranging from the mid-$40s a square foot to the high $50s, according to CoStar.