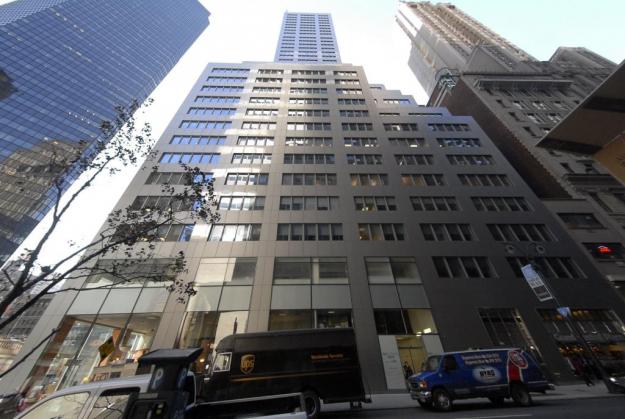 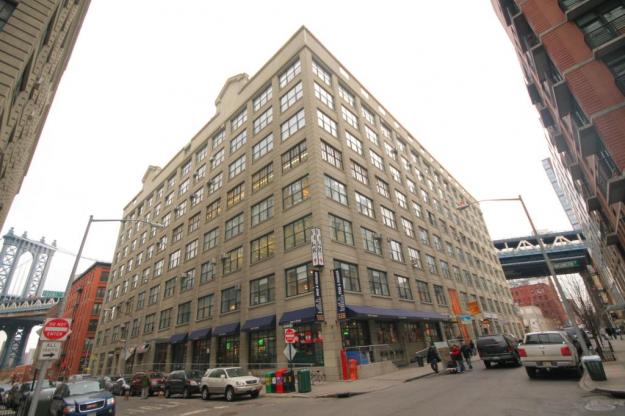 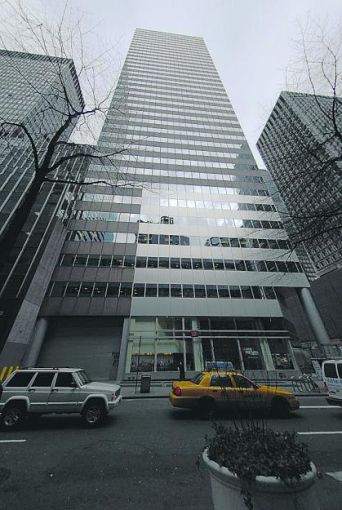 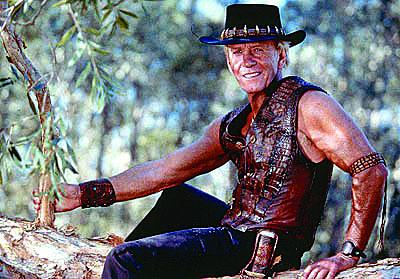 Arsenal Capital Partners, a private-equity firm with offices in Shanghai and New York, had one major stipulation for its new space: It had to be on Park Avenue. That was the dictate given to CB Richard Ellis' Roshan Shah and Keith Caggiano when they were hired by Arsenal six months ago. It quickly became apparent, however, that in a city of vacancies, Park Avenue is something of an exception. "It's unbelievable," Mr. Shah said. He could count the number of spaces in the 10,000-to-15,000-square-foot range on one hand.

Arsenal has also been something of an exception in times when most private-equity firms find themselves rattled. Mr. Shah credited the company's growth, in part, to a focus on Chinese investments. Among the select few Park Avenue openings, CB Richard Ellis found the firm a full floor-about 11,000 square feet-at 100 Park Avenue, where the asking rent was $70 a square foot. In a new 15-year lease, Arsenal will pay less than what it was paying at 320 Park on a deal signed 15 years ago.

Park Avenue has been the site of major recent migrations from both east-Lexington and Third-and west. According to Mr. Shah, the submarket is "really tight and only getting more so." He added, "Rents have come down so much, tenants are saying, 'I used to be paying $60 to be on Third Avenue, now I can be on Park Avenue for $60 a square foot.'"

The M.T.A., never known for lightning-speed feats of renovation, recently announced a scaled-back strategy that involves tempering the verb "renovate" with the idea of "station renewal," a process that may include repairing lights, signs and other individual subway components. Nevertheless, when it comes to office space, the M.T.A.'s new digs at SL Green's 333 West 34th Street sport some lovely new renovations indeed.

Among boons like new retail space and an expanded lobby, the building's recently completed capital-improvement program includes 18-foot-high glass walls around the facade. The M.T.A. will soon take floors 7 through 10, consisting of about 113,000 square feet. The agency will likely pay below the $42 asking rent, according to the New York Post, which had news of the deal on March 2.

Last week, Steven Durels of SL Green announced that the 10-year lease will raise building occupancy to 81 percent. This, he said in a release, was "a tremendous accomplishment given that the building was scheduled to be 100 percent vacant only five months ago."

Before they were flashes of pixels jettisoning across screens, books meant pages and crackling spines and penned notes in the margins. Although bookstores may be closing, Dumbo's recently opened art gallery Central Booking is devoted to those strange relics of pre-Kindle civilization.

It's perhaps fitting that physical books are finding homes in spaces typically reserved for aesthetic appraisal, or maybe an onslaught of digital reading has sparked interest in books as physical things. Whatever the reason, Central Booking is like an acid-fueled bookstore turned inside out. Its rotating book art exhibitions range from re-envisioned Natural History texts to large book sculptures. Books hang from the ceilings and racks of zines line the walls.

Shiseido, Japan's largest cosmetics company, began selling skin lotion in 1897. The lotion, Eudermine, is still sold today, though the company has expanded into just about every other beautifying sector imaginable. Shiseido's American subsidiary, meanwhile, is renewing its Third Avenue headquarters, just down the street from where beauty competitor Avon recently secured a major lease at 777 Third.

John Mambrino and Nicholas Farmakis of Studley represented Shiseido in the 35,000-square-foot deal. The landlord, Paramount Group, was represented in-house by James VanderVliet.

Australia has re-upped in New York.

The continental commonwealth has renewed for 15 years a lease for 46,476 feet at Hiro Real Estate's 150 East 42nd Street. The space, on the 33rd and 34th floors of the 42-story tower, will continue to house Australia's Permanent U.N. Mission and its consulate-general.

The news of the renewal is particularly sweet for Hiro, as it keeps 150 East 42nd fully leased. The firm acquired the approximately 1.6 million-square-foot tower in 1987.