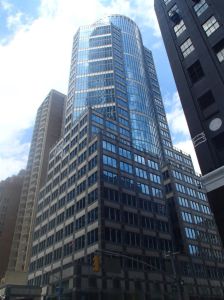 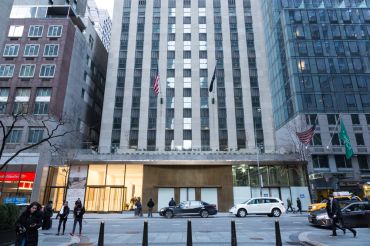 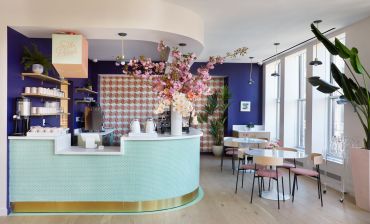 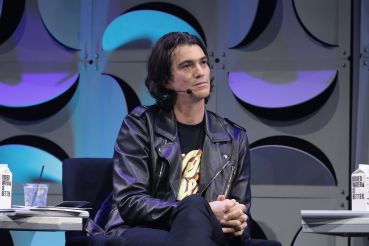 Adam Neumann’s Flow Might Solve At Least One Housing Problem 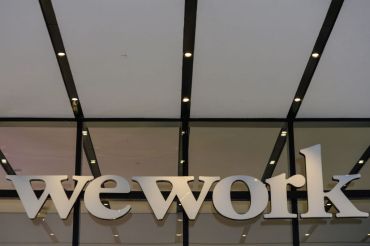 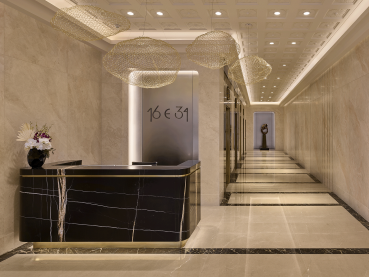 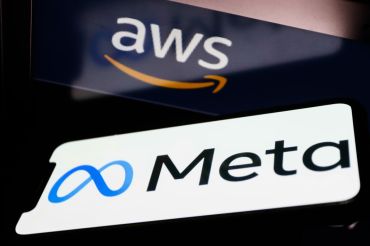 Sunday Summary: It’s the End of the Lease as We Know It 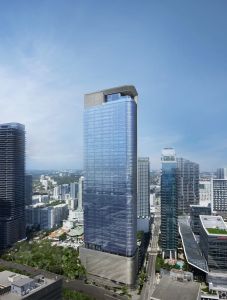 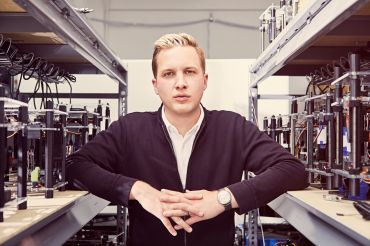 The Great SPAC Attack in Proptech Retreats. Now What? 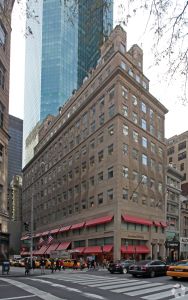 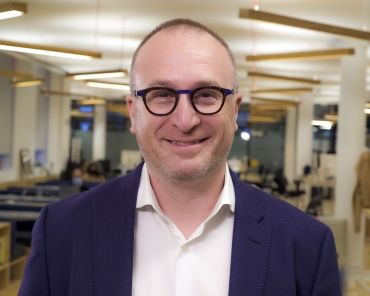