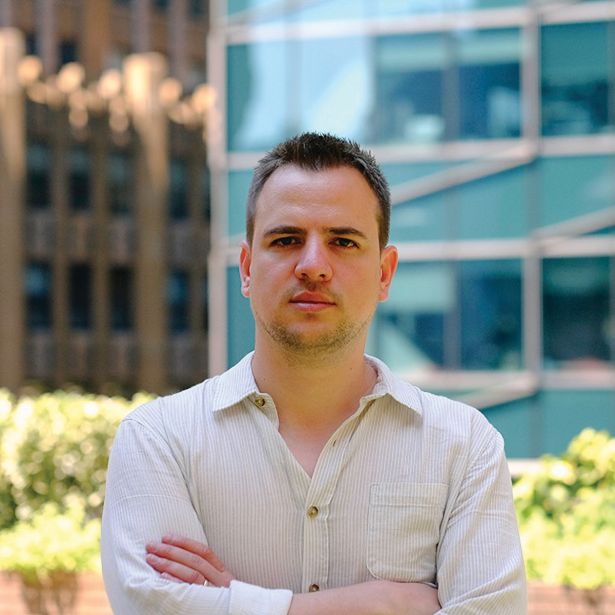 Co-founder and CEO at Cherre

Cherre’s past year might be defined by a trio of what the artificial intelligence-powered data integration platform describes as strategic partnerships.

The partnerships highlighted the breadth of the company that L.D. Salmanson leads. Cherre has become perhaps the single go-to data clearinghouse and analytics shop for commercial real estate since its founding in 2016.

Salmanson spied the opportunity early on. There was plenty of commercial real estate data, but it was siloed by asset. Individual firms — the data providers and their clients —- didn’t really talk to each other or fully understand how to use what they had.

“It’s not because real estate is a small asset class or investors are stupid,” Salmanson said of the lag time in data adoption. “It’s the largest asset class in the world, and it’s some of the smartest investors in the world. The challenge is really structural.”

Cherre would bring it all together in a way that had already happened with data in other industries such as financial services (and would do so with a bit of swagger — note the name of a Cherre presentation at the recent CREtech proptech conference in New York: “Un-Bullsh*t Your Data Strategy: Less AI, More ROI”).

The company picked an opportune time. Data is king in commercial real estate post-pandemic. Investors and owners want to know everything about a property and its users. It’s a case of better late than never — especially if you’re capitalizing on the newfound demand.

“We’re way behind,” Salmanson said of CRE and data. “We only started this development maybe in 2010 to 2012. We don’t get to go back in time and change that, right?” But you can go forward. The next major step for Cherre — or at least the one that Salmanson was willing to share — is expansion into the single-family rental space. —T.A.