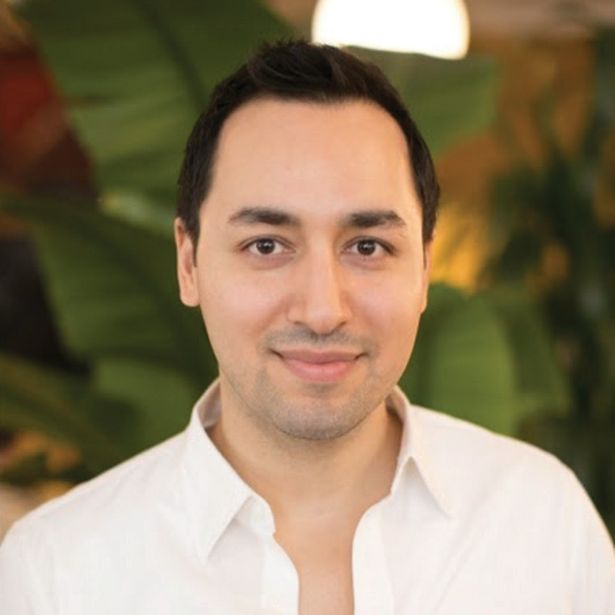 Chair and president at CRETI, the Center for Real Estate Technology & Innovation

To say Ashkán Zandieh has a passion for proptech is an understatement.

Zandieh talks excitedly about nearly all aspects of the proptech space and has dedicated a decade of his career to helping the industry grow in plenty of different ways.

Lately, his primary focus has been as the chair and president of the think tank and research operator the Center for Real Estate Technology & Innovation (CRETI). CRETI’s goal is to support the financial health and wellness of the industry. It aims to accomplish that by providing education and insight to founders and venture capital firms, drawing on the knowledge of its 30-member board that includes representatives from major companies, including Fifth Wall, Bain Capital Ventures, CBRE and Moderne Ventures.

“I think in a market like today, deals are getting harder and harder to push through,” Zandieh said. “[For] entrepreneurs that are coming to market, the support of financial guidance is even more important. And what better way to support entrepreneurs than actually getting insight from a consortium of VCs?”

But CRETI — which launched in stealth two years ago and debuted publicly a year ago — is far from Zandieh’s first foray into proptech.

While working as a broker for ABS Partners Real Estate, Zandieh constantly got offered demos from firms in the nascent proptech industry, then simply known as real estate tech. Seeing potential, he partnered with the Urban Land Institute (ULI) to host the first real estate hackathon and demo day in 2012, and then left ABS to start the proptech-focused research and consulting company RE:Tech.

“It was basically the Wild West, nobody knew what to make of it,” Zandieh said about the industry at the time. “But we knew it was something because innovation was something.”

RE:Tech was later sold to CREtech, where Zandieh served as the chief intelligence officer for two years and is currently a member of its board of advisers. Aside from his posts at CREtech and CRETI, Zandieh serves as a mentor for proptech accelerator NAR REACH; co-founded ULI New York’s Real Estate Tech Council; is an adviser for insurance tech accelerator Tenney 110; co-founded proptech firm Sonoture; and offers advice to proptech founders via LinkedIn. —N.R.