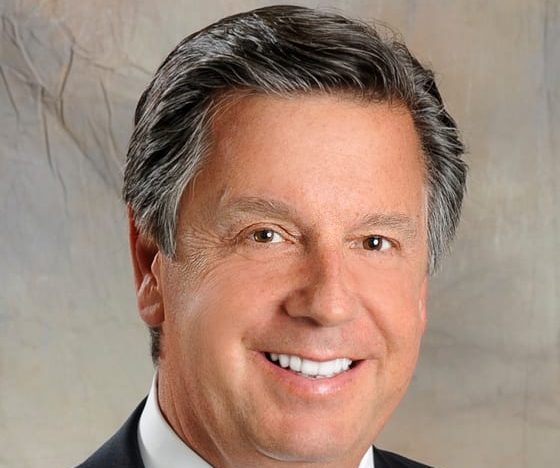 “Our physical occupancies are increasing, and after the Labor Day holiday we’re going to see a big increase in the physical occupancy, which is going to have a meaningful impact on absorption of office,” he said.

California Market Center, a 1960s complex that has long held offices and showrooms for fashion industry tenants, also netted two notable lease deals. Retail holding company SPARC Group took 164,000 square feet in the 1.7 million-square-foot property in July. And, in June, Adidas leased 107,000 square feet of offices in the complex, in a relocation from a much smaller office downtown.

Brookfield acquired the three-building, 13-story fashion mart in 2017 in a deal valued at $440 million, the Los Angeles Times reported. The real estate investment trust has completed a $170 million revamp of the Market Center, including new mechanical and elevator systems, a new fitness center and basketball court, a public space with a pavilion, and new open-air pedestrian bridges.

The real estate investment firm is also working on a major residential tower in downtown L.A. called Beaudry. When it’s complete in early 2023, the 56-story property will hold 785 rental apartments, eight levels of underground parking, and 5,300 square feet of retail space. The tower will rise on the 700 block of South Figueroa Street, where Brookfield also owns two office towers, 777 Figueroa and Ernst & Young Plaza, along with the FIGat7th shopping mall. —RBR