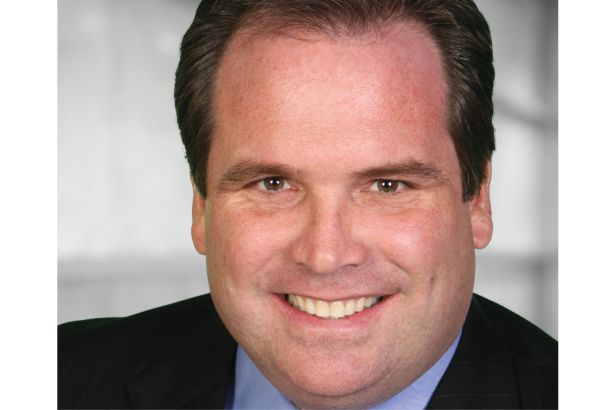 John Brady has been managing director and head of the global real estate group for Oaktree Capital Management since 2007, and he manages the investment firm’s real estate opportunities, income and debt strategies. He was previously a principal at Tom Barrack’s Colony Capital for about 16 years, and also worked at Merrill Lynch.

With $159 billion assets under management, including $19 billion in real estate managed by Brady, Oaktree is active around the world, including with distressed and value-add investments in Southern California.

Since the pandemic first shut down tourism, Oaktree has picked up notable hotels in Southern California developments amid a precarious time for the hospitality industry. In April, Oaktree and Trinity Fund Advisors bought the Hyatt Regency Indian Wells Resort & Spa, a 530-key hotel in the Palm Springs area. Last December, the same duo bought the leasehold interest in the luxury 305-room W Hollywood on Hollywood Boulevard for $197 million. Oaktree is completing a major renovation at the W — one of the most easily identified structures among at least half a dozen historical Hollywood landmarks.

Oaktree also knows how to raise a few bucks. In February, the company announced a global real estate debt fund of $3 billion, about 34 percent larger than its last debt vehicle and the largest for Oaktree’s real estate debt strategy. The fund focused on commercial and residential real estate debt around the world, taking advantage of the inflationary environment and floating-rate nature of the global markets.

That was just a few months after Oaktree announced a separate major opportunistic fund and the largest in the firm’s history at $15.9 billion. The fund, Oaktree Opportunities Fund XI, is spread across various sectors, including real estate management and development, entertainment and airlines — industries that were hurt by the pandemic.

It was used for both public and private investments by providing capital to borrowers with limited access to capital, investing in “out-of-favor industries,” and creating platforms to “exploit undervalued, niche, or dislocation-driven” opportunities. —G.C.